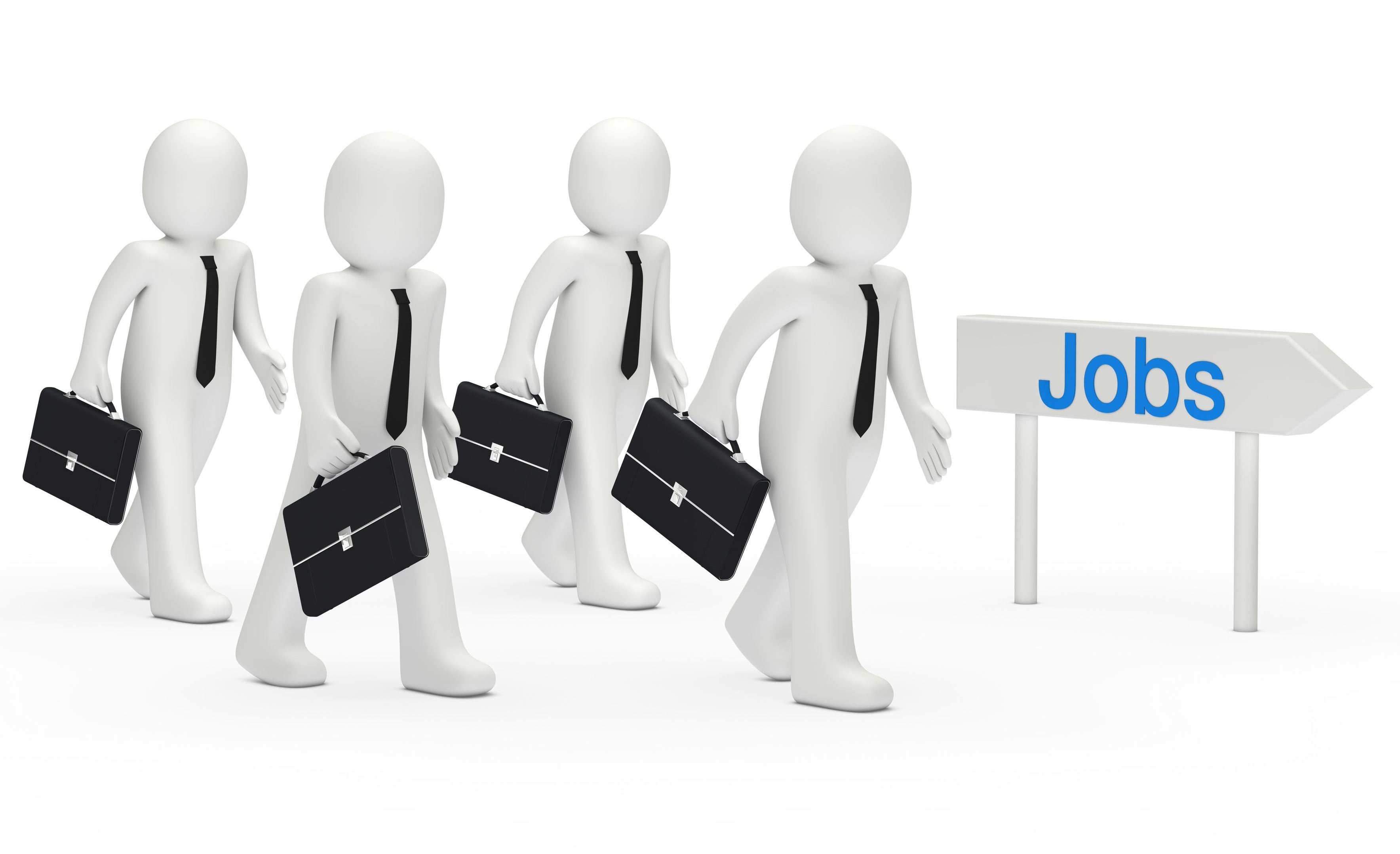 Solid job growth returned last month and the unemployment rate dropped, as the labor market rebounded from what appears to have been a steep weather-related March slowdown, the Labor Department said Friday.

The U.S. economy added 211,000 net new jobs in April, up sharply from a downwardly revised 79,000 the previous month that was the weakest showing since last spring.

The report signals that the overall economy is poised for stronger growth after an anemic first quarter.

The unemployment rate dropped to 4.4 percent in April, its lowest level in nearly a decade.

Wages also improved. Average hourly earnings were up 7 cents to $26.19 after a downwardly revised 2-cent increase in March. For the year ended April 30, wages were up 2.5 percent.

Job growth last month was fueled by the service sector.

Leisure and hospitality employers added 55,000 net new jobs, up from 9,000 in March. Health-care and social assistance payrolls swelled by 36,800 in April after a 16,400 increase the previous month.

And retailers reversed a recent trend of job losses, adding 6,300 net new positions after cutting payrolls by 27,400 in March.

Construction hiring improved somewhat, with companies adding 5,000 jobs in April after a gain of just 1,000 the previous month.

A big drop-off in construction hiring in March was among the reasons economists believed that weather was a factor in that month’s weak job growth.

Hiring in that sector had surged at the start of the year as unusually warm weather in much of the country allowed projects to begin early. That combined with a snowstorm in the Northeast to chill hiring in the sector in March, contributing to the lackluster job growth.

The latest jobs report was the first major batch of economic data for the second quarter of the year and indicated that economists are correct in forecasting a rebound in growth.

The U.S. economy expanded at an anemic 0.7 percent annual rate from January through March as hesitant consumers increased their spending at the slowest pace in more than seven years.

Federal Reserve policymakers said Wednesday that the sharp slowdown in economic growth at the start of the year “was likely to be transitory.” And although consumer spending grew just 0.3 percent in the first quarter, Fed officials said the fundamentals in that key driver of the economy “remained solid.”

Fed policymakers held its key interest rate steady this week but signaled that they remained on pace for two more small hikes this year, a vote of confidence for stronger economic growth.

Economists are forecasting that the economy will expand at about 2.6 percent in the second quarter.