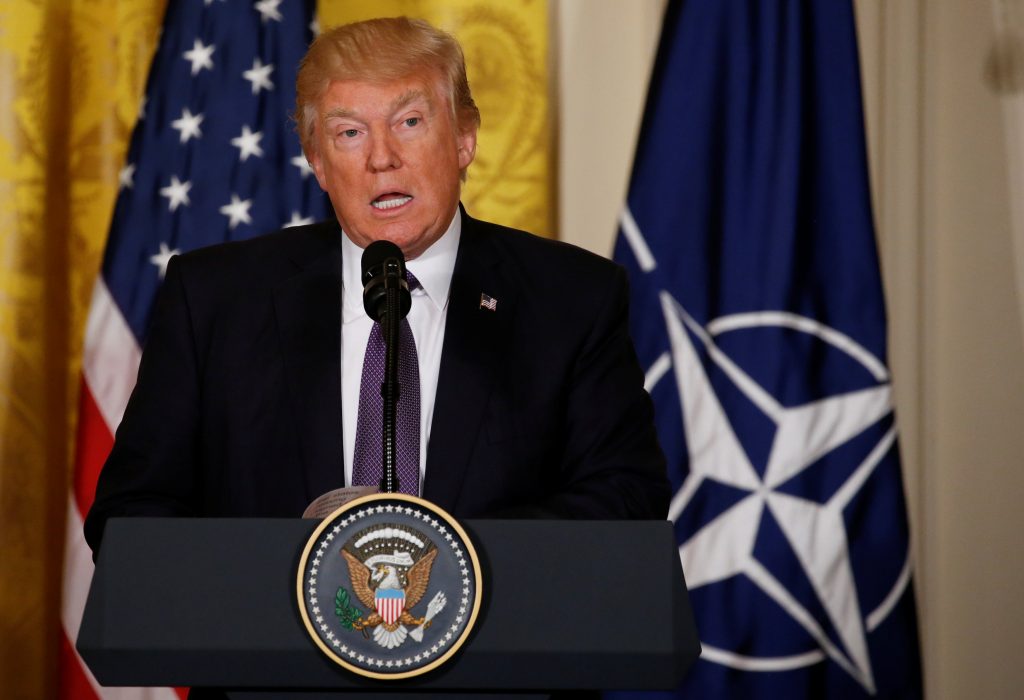 President Trump tweeted Thursday that it is “not good” that Susan Rice is choosing not to attend.

Rice’s attorney has written to say Rice will not appear before a Senate subcommittee next week with two other former Obama administration officials.

President Trump argues that Rice may have committed a crime when she asked intelligence analysts to disclose the name of a Trump associate mentioned in an intelligence report. Rice has said she did nothing improper.