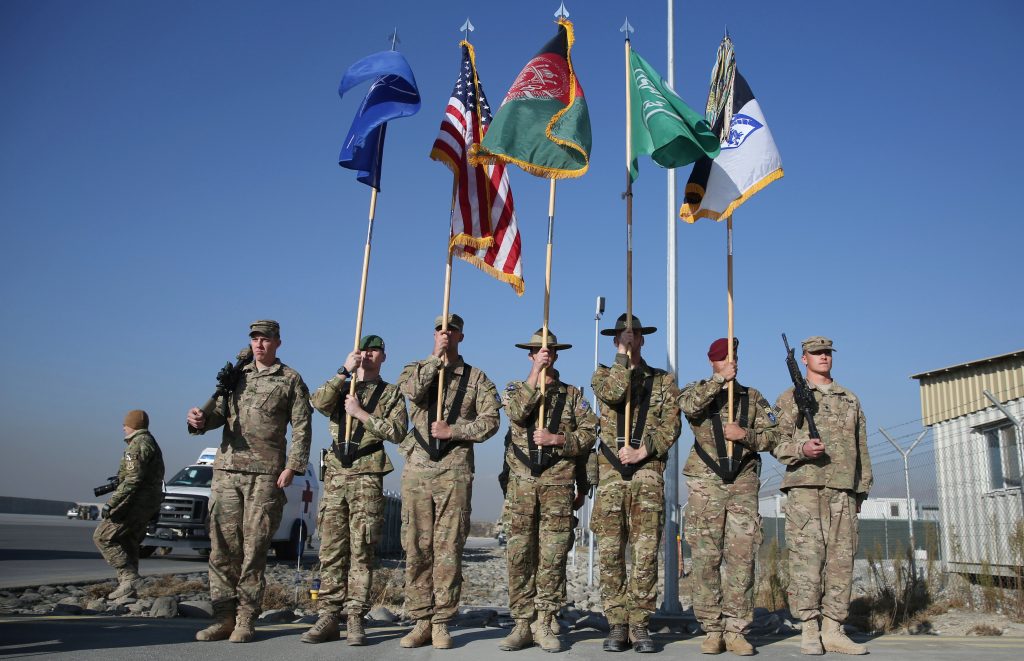 The Pentagon will send a proposal to the White House as early as next week laying out America’s long-term presence in Afghanistan, senior defense officials said on Thursday. The plan will likely include a request for more U.S. troops.

U.S. military officials have said they need greater forces to meet the growing training and advising mission in Afghanistan, where local forces are fighting a Taliban insurgency. And there is a new push for NATO members to step up their commitments of troops and other resources to help the country in its struggle for stability.

Theresa Whelan, who is currently working as the Pentagon’s assistant defense secretary for special operations, told senators that the new plan will likely go to the White House next week.

“We are actually actively looking at adjustments to the approach in Afghanistan right now,” Whelan told the Senate Armed Services Committee. “The interest is to move beyond the stalemate and also to recognize that Afghanistan is a very important partner for the United States in a very tricky region.”

Gen. John Nicholson, the top U.S. commander in Afghanistan, and other senior military leaders have repeatedly described the fight in Afghanistan as a stalemate. Officials have said they need more trainers and advisers to increase the capabilities of Afghan forces.

But the United States doesn’t want to carry the burden by itself.

A senior NATO official said the U.S. has sent letters to allies asking them to increase their commitments. The official was not authorized to discuss the letters publicly and spoke on condition of anonymity.

Appearing with Whelan, Gen. Raymond Thomas, head of U.S. Special Operations Command, told the Senate panel he has enough forces for the military’s counterterrorism mission in Afghanistan, which is targeting Islamic State, al-Qaida and Taliban militants.

Thomas said a critical factor in ongoing discussions about a new Afghanistan strategy is the need for an enduring U.S. presence in the country. The new plan would set the parameters for how that could look.