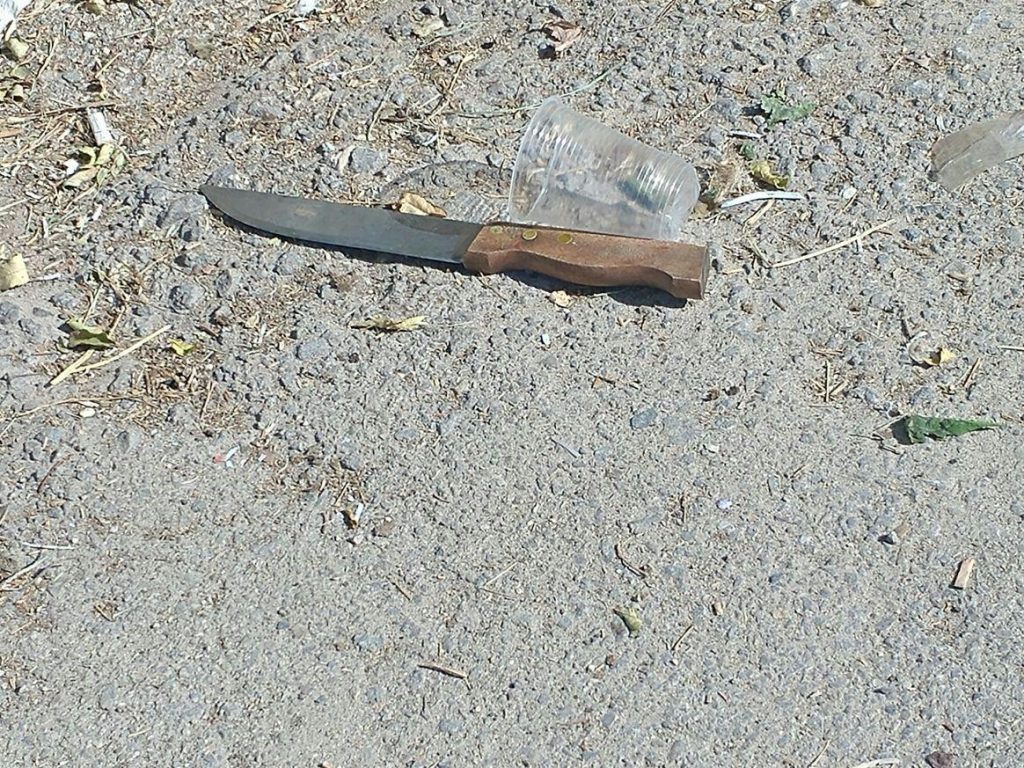 Large numbers of security officers rushed to Me’aras Hamachpelah Thursday morning, after an Arab terrorist attempted to stab a Border Patrol officer. The terrorist approached officers and refused to halt when ordered to, instead rushing at an officer brandishing a knife. Officers shot at and neutralized the terrorist. B’chasdei Shamayaim, no one else was injured in the attack.

Also overnight Wednesday, Israel released the remains of a dead terrorist to the Palestinian Authority. The terrorist was shot and killed after stabbing two Border Guard officers in March. According to PA news agency Ma’an, the body was released on condition that the funeral take place in the presence of family members only, with no more than 20 attendees, and with no filming of the event.