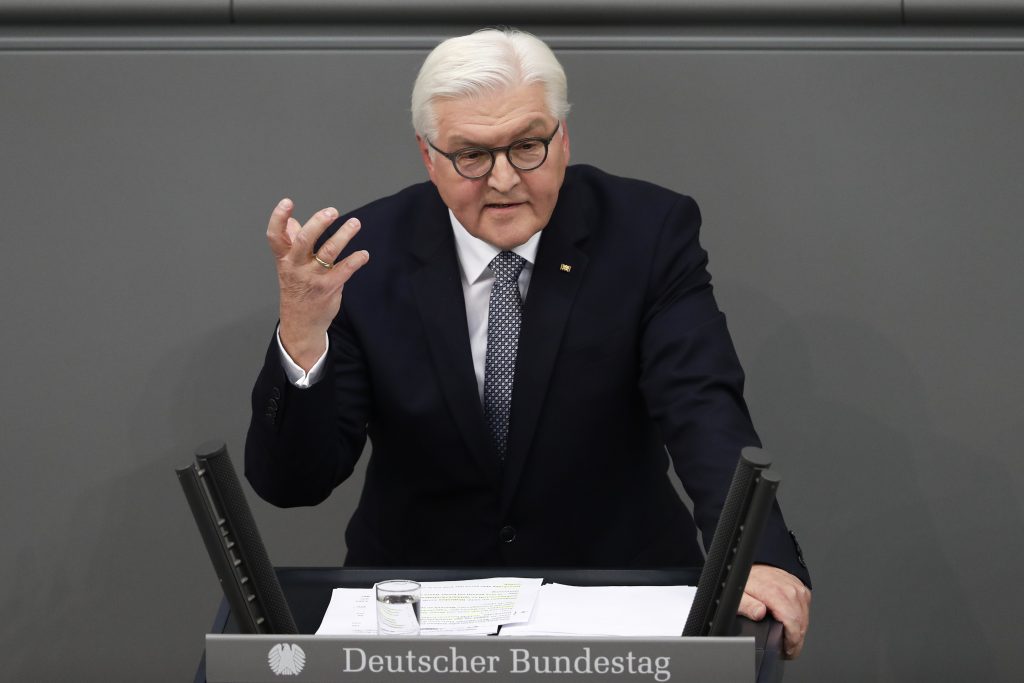 Prime Minister Binyamin Netanyahu will have his way during German president Frank-Walter Steinmeier’s visit to Israel early next week: Steinmeier reportedly plans to refrain from meeting with the Breaking the Silence group, after Netanyahu pointedly canceled a meeting with German Foreign Minister Sigmar Gabriel when the latter ignored a request not to talk with the leftist NGO last month.

The Israeli prime minister has singled out the group for special censure due to its anonymous testimonies alleging war crimes in the IDF, widely regarded as a disloyal activity.

Both countries said that the contretemps would not affect friendly bilateral relations, although the incident made headlines for days and was described in some reports as a part of ongoing strain in the relationship with Germany.

In addition, earlier this week, Israeli officials were quoted in the media as saying that Germany was to blame for leading Europe into support of another anti-Israel resolution at UNESCO. In the event, however, even though the resolution passed, Germany voted against it, along with the U.S., Britain, Italy and the Netherlands, in Israel’s best showing at the agency in recent years.

Although Steinmeier will respect his host’s wishes that he keep physical distance from Breaking the Silence, it doesn’t mean that he will keep silent on the issue. According to German news sources, he will use an appearance at Hebrew University to speak about the positive contribution to democracy made by vehement critics of government such as Breaking the Silence.

The German president also intends to meet with other leftist NGOs, which will presumably not be challenged by Netanyahu. So Steinmeier will have his way too.