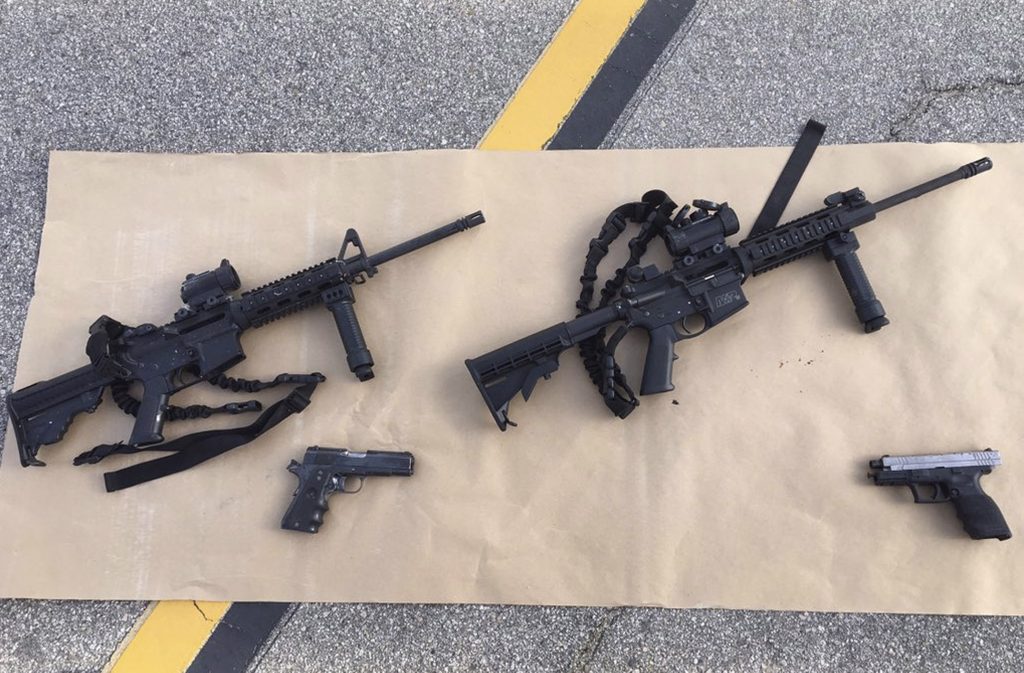 Family members of three victims of the December 2015 shooting rampage in San Bernardino, California, have sued Facebook, Google and Twitter, claiming that the companies permitted Islamic State to flourish on social media.

The relatives assert that by allowing Islamic State terrorists to spread propaganda freely on social media, the three companies provided “material support” to the group and enabled attacks such as the one in San Bernardino.

“For years defendants have knowingly and recklessly provided the terrorist group ISIS with accounts to use its social networks as a tool for spreading extremist propaganda, raising funds and attracting new recruits,” family members of Sierra Clayborn, Tin Nguyen and Nicholas Thalasinos charge in the 32-page complaint, which was filed in U.S. District Court in Los Angeles on Wednesday.

“Without defendants Twitter, Facebook and Google, the explosive growth of ISIS over the last few years into the most feared terrorist group in the world would not have been possible,” the complaint said.

Syed Rizwan Farook and his wife, Tashfeen Malik, opened fire on a holiday gathering of Farook’s co-workers at a government building in San Bernardino on Dec. 2, 2015, killing 14 people and wounding 22 others.

Farook, the 28-year-old, U.S.-born son of Pakistani immigrants, and Malik, 29, a Pakistani native, died in a shootout with police four hours after the massacre.

Authorities have said the couple was inspired by Islamist terrorists. At the time, the assault ranked as the deadliest attack by Islamist extremists on U.S. soil since the Sept. 11, 2001, attacks.

In June 2016, an American-born gunman pledging allegiance to the leader of Islamic State shot 49 people to death at a club in Orlando, Florida, before he was killed by police.

In December 2016, the families of three men killed at the nightclub sued Twitter, Google and Facebook in federal court on allegations similar to those in the California lawsuit.

Federal law gives internet companies broad immunity from liability for content posted by their users. A number of lawsuits have been filed in recent years seeking to hold social media companies responsible for terror attacks, but none has advanced beyond the preliminary phases.