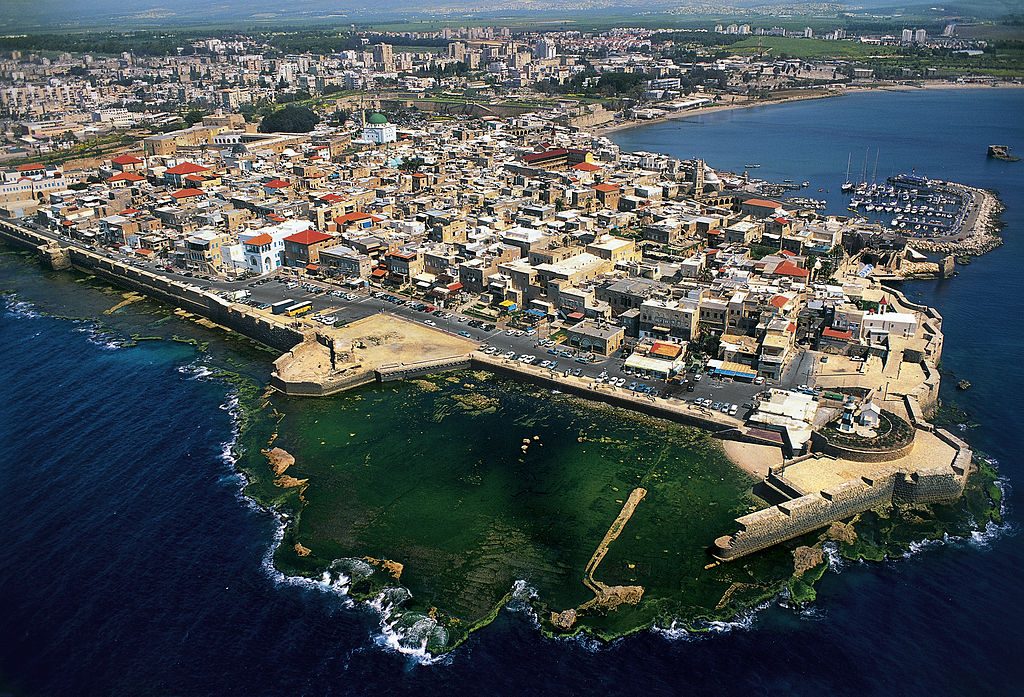 Israeli cities are doubling in size, and the northern coastal city of Acco is the latest one.

Acco has joined Eilat and Beit Shemesh on the list of Israeli cities whose population has recently been forecast for twofold increase, Globes reported Thursday.

“Today, we are building another Acco — doubling the town’s size with 17,000 housing units. This agreement will bring young people into the city and push it ahead. The entire government is here in order to help push the town ahead. Acco is going in the right direction,” Minister of Finance Moshe Kahlon declared at a signing ceremony between the local authority, the Ministries of Finance and Construction and Housing, and the Israel Land Authority (ILA).

The agreement calls for construction and marketing of 16,200 housing units in Acco from 2017 to 2021, in addition to 1,500 units in tenders currently being marketed in the Tzafon Hakerem neighborhood of the city.

Eilat and Beit Shemesh were also recently predicted to double in size.

Eilat has signed an agreement for nine new neighborhoods comprising 18,372 housing units, 6,930 new hotel rooms and additional industrial zones and expanded infrastructure and parks. The city is currently just edging over the 50,000 threshold.

In April, the government signed an agreement approving a master plan that will enable Beit Shemesh to grow from its present population of 104,000 to 200,000 in the coming years.

The government reportedly is putting up about 1 billion shekels in grants to make it happen.