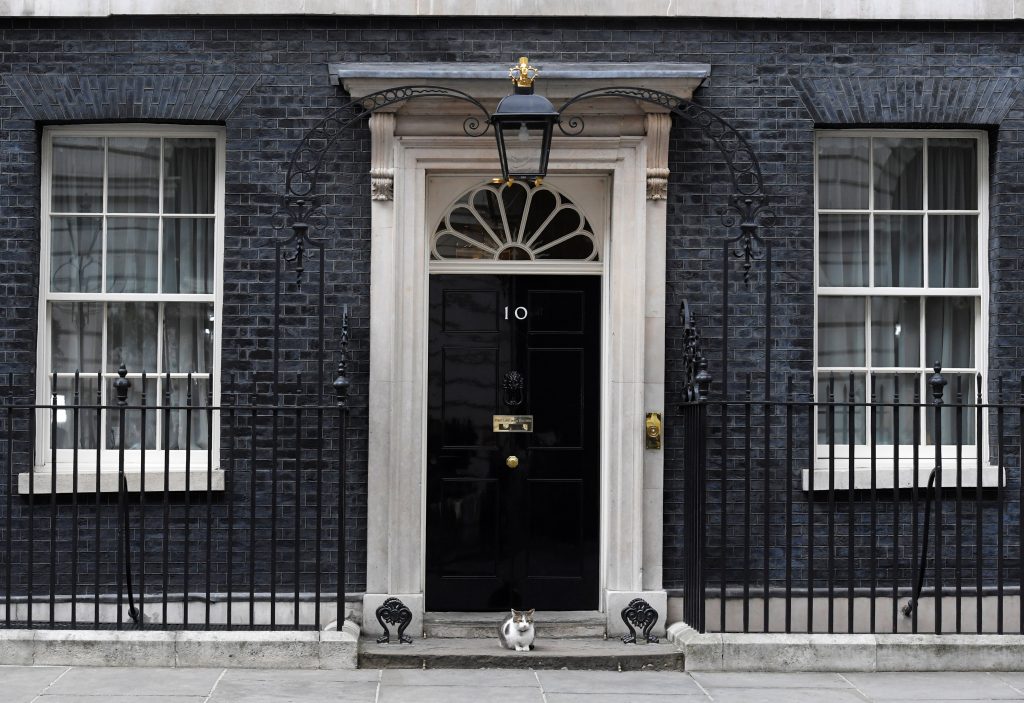 Prime Minister Theresa May made an explosive charge Wednesday that European Union officials are meddling in Britain’s June election, as tensions escalated over looming talks about British withdrawal from the European Union.

“Threats against Britain have been issued by European politicians and officials. All of these acts have been deliberately timed to affect the result of the general election that will take place on June 8,” the prime minister said.

Tensions between the continent and the United Kingdom have ratcheted up this week following leaks in the German press about a dinner between May and European Commission President Jean-Claude Juncker, which painted an unflattering portrait of May.

Speaking outside her Downing Street offices, May said, “In the last few days, we have seen just how tough these talks are likely to be. Britain’s negotiating position in Europe has been misrepresented in the continental press.”

German Chancellor Angela Merkel also warned last week that some in Britain harbor “illusions” about what is possible in the forthcoming Brexit negotiations.

May’s strong language highlights how poisonous the negotiations have become. But her remarks also signal a deliberate domestic strategy, as May seeks to cast herself in the British election as someone who can go toe-to-toe with European officials.

“There are only two people who can possibly be prime minister after the 8th of June to negotiate Brexit. It is a choice between me and Jeremy Corbyn,” she said.

Earlier in the week, she said she would be a “bloody difficult woman” in the negotiations with the EU.

May’s statement on Wednesday came shortly after she met with Queen Elizabeth II at Buckingham Palace to officially start the election campaign. Polls suggest that May’s Conservative Party is on course to make big gains in the election.

Last week, May and Juncker met to discuss the upcoming Brexit negotiations, and according to a leaked account in Germany’s Frankfurter Allgemeine newspaper, Juncker left “10 times more skeptical” that a deal could be achieved.

The two reportedly clashed over the “divorce bill,” the rights of EU citizens and the timing of trade talks. After the meeting, Juncker was said to have told Merkel that May was living in another “galaxy.” May initially dismissed the report as “Brussels gossip.”

One of the major sticking points in the early discussions is the size of the divorce bill that Britain will pay the European Union.

David Davis, Britain’s Brexit minister, strongly disputed a report Wednesday in the Financial Times that 100 billion euros ($109 billion) would be the price tag demanded by the bloc.

The EU’s chief Brexit negotiator, Michel Barnier, refused to put a figure on Britain’s exit bill. But he did say Wednesday that Britain must settle its accounts before it can begin talks about a future trading relationship with the EU.

“The clock is ticking,” he said.