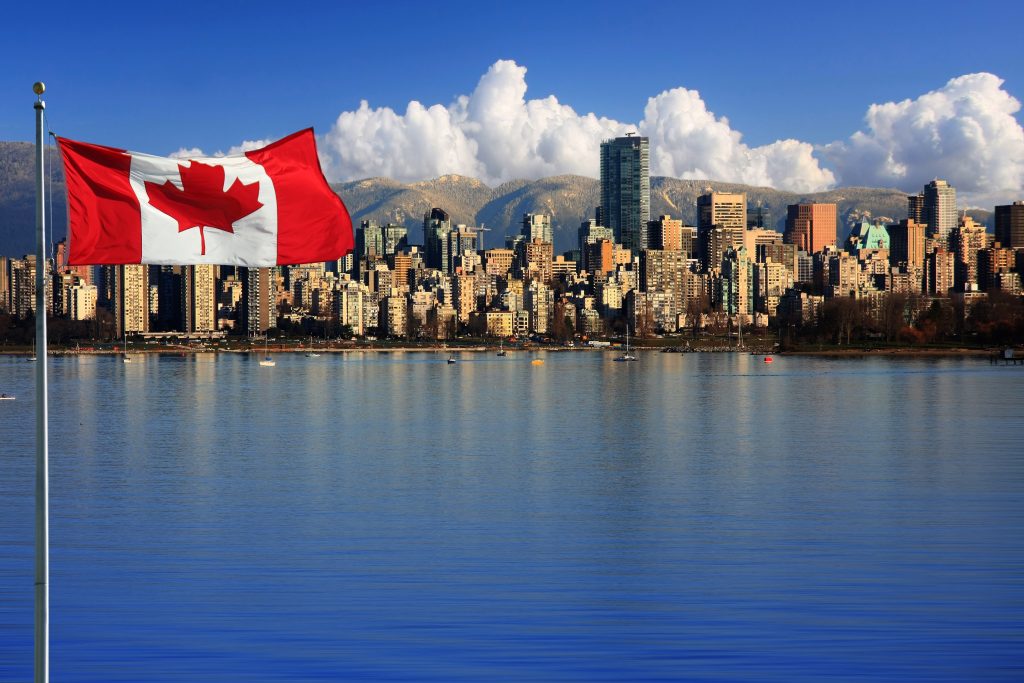 The number of seniors in Canada exceeded the number of children for the first time last year, Statistics Canada said on Wednesday, pointing to the economic and social challenges facing the nation as the population ages.

Canada, like many developed countries, is facing a shifting demographic landscape; and economists expect it will have to depend on immigration to maintain economic growth as its citizens age.

An aging population also means that Canada will need to boost its productivity to drive the economy, something the country has struggled with, said Paul Ferley, assistant chief economist at Royal Bank of Canada.

“If there are fewer workers available, it can put pressure on businesses to increase productivity,” Ferley said. “The big question mark (is) in terms of whether they will be successful or not.”

While most Western economies are confronting an aging workforce, the situation in Canada is not seen as being as acute as it is in Europe and Japan, Ferley said.

Japan has the oldest population in the world, with one in four people 65 years of age or older. Seniors could account for close to one in four Canadians by 2031, the statistics agency forecast.