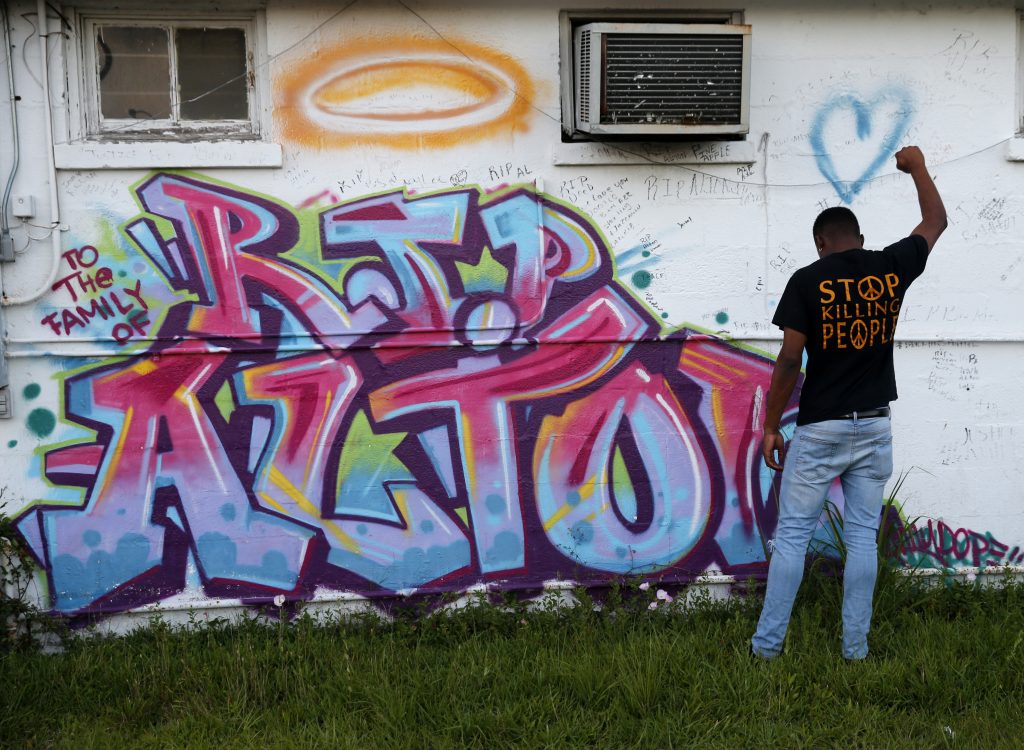 Two white officers will not face federal charges in the fatal shooting of a Louisiana black man, U.S. officials said on Wednesday.

U.S. Attorney Corey Amundson said at a news conference that investigators concluded there was “insufficient evidence” to charge the officers in the death of 37-year-old Alton Sterling last summer, minutes after meeting with Sterling’s relatives to inform them of the decision.

The shooting sparked nationwide protests amid a fierce debate over police treatment of minorities.

In a separate news conference at the same time, a lawyer for members of Sterling’s family said that U.S. officials had told them they agreed that the officers’ actions were “outrageous” and “inappropriate” despite the determination not to prosecute.

State authorities could still bring their own criminal case against the officers, Blane Salamoni and Howie Lake. That decision falls to Louisiana Attorney General Jeff Landry, a Republican, after the local district attorney recused himself because of personal ties to the officers.