Technology New Deals for Drugs: No Heart Attack or Your Money Back
Health, Science & Technology 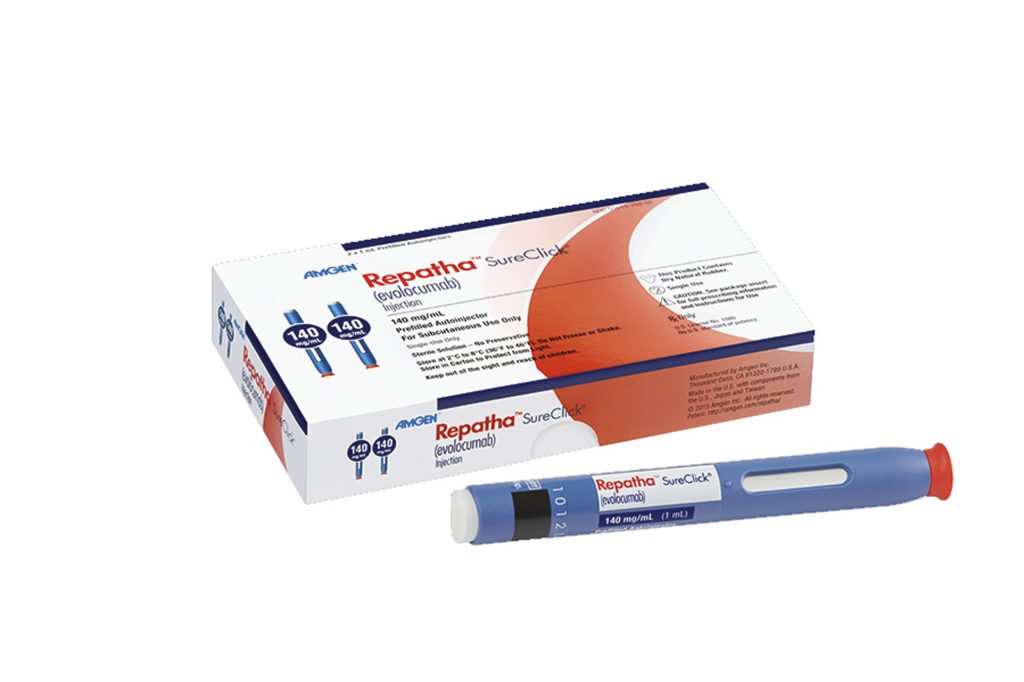 Warranties and money-back guarantees, long used to entice buyers of products like hand tools and kitchen gadgets, are now being used to sell something more crucial: pricey new-generation drugs for diseases like rheumatoid arthritis and cancer.

Deals being negotiated between drugmakers and the insurers who buy medicines now sometimes include extra rebates — or even full refunds — if drugs don’t help patients as expected.

It’s part of an effort driven by insurers and government health programs to align the cost of care with the quality of care, and slow the relentless growth of prescription drug costs.

“We’re spending less money on drugs that are less effective,” said Dr. Michael Sherman, chief medical officer for the not-for-profit insurer Harvard Pilgrim, which has several of these deals and is negotiating more. Sherman says one-fourth of every dollar it spends on patient care goes to prescription drugs.

For the patient, it doesn’t mean a check in the mail if cancer comes back after a round of treatment. But it does mean patients could get a drug that an insurer might otherwise be unwilling to pay for and that might help them. And insurers, who now can track how patients fare through electronic medical records, will be reducing wasteful spending and making at least a dent in overall health care costs.

“It’s going to be part of the solution” to soaring drug prices, predicts Roger Longman, CEO of Real Endpoints, an analytics company that assesses the value of medicines for drugmakers, insurers and other clients.

Many new drugs now top $100,000 per year or course of treatment, even though their benefits are unclear or only marginally better than cheaper, older drugs. Buyers of those new drugs, usually insurance companies, are hesitant to pay without assurance the drugs will help patients. Not only is that bad for patients, it makes insurers spend even more on complications and hospital stays if the drugs don’t work.

As a result, insurers often restrict access to expensive new drugs. Sometimes that’s achieved by making patients pay more out of their own pockets, or making doctors wade through red tape to get authorization for a patient’s medicine. Sometimes patients have to try cheaper drugs first, and only when they fail — and the patients’ health has deteriorated — are they allowed to get the pricey new drug.

Pharmaceutical companies have an incentive here, too: These deals may help them sell more of the new drug they’ve spent hundreds of millions of dollars or more developing.

For example, a new generation of injected cholesterol drugs does an impressive job of reducing so-called bad cholesterol. But the drugs, Amgen’s Repatha and Sanofi’s Praluent, cost $14,000 a year, while cheap generic pills do a good job of lowering cholesterol for most people for $300 a year or less.

So Amgen, trying to boost disappointing sales for a drug expected to be a huge seller, is offering full refunds to insurers if patients have a heart attack or stroke while taking its drug. On Tuesday, Amgen announced its first deal to do so, with Harvard Pilgrim. Sanofi has a contract with insurer Cigna to pay extra rebates if patients’ cholesterol doesn’t fall as much as expected.

“It demonstrates the fact that we are standing behind the value the product has, and we’re willing to put some money behind it,” said James Borneman, Sanofi’s head of strategic pricing.

Some insurers are now demanding these deals, which are expected to become standard for some drugs: super-expensive medicines for cancer and rare diseases, and others that are used widely enough to cost insurers millions. In addition, the drugs must have a benefit that’s easy to measure, such as keeping kids with asthma out of the emergency room or preventing growth of cancerous tumors for a certain period.

Cigna has been pursuing more of these types of deals after finding that some of its earlier efforts “met or exceeded expectations in terms of benefit to our customers, patients,” said Chris Bradbury, who heads Cigna’s prescription benefit program.

One of its early deals, with drugmaker Merck for its diabetes pills Januvia and Janumet, dates to 2009, with rebates pegged to how much patients lower blood sugar.

“We keep re-signing that agreement, so I think they’re pretty satisfied,” said Bob McMahon, head of U.S. marketing at Merck, which also has such contracts with insurers and hospital systems covering an asthma medicine and is negotiating contracts for an infection drug.

On their own, these deals are unlikely to reverse the persistent rise in medical spending, experts say. But they improve the chance that the money will at least go to treatments that work best — by making sure insurers and drug companies have something at stake along with the patient.

“There’s a risk on both sides with these contracts,” said Dr. Mark Fendrick, director of the University of Michigan’s Center for Value-Based Insurance Design. “Both want to make sure they’ll get the outcome they want.”