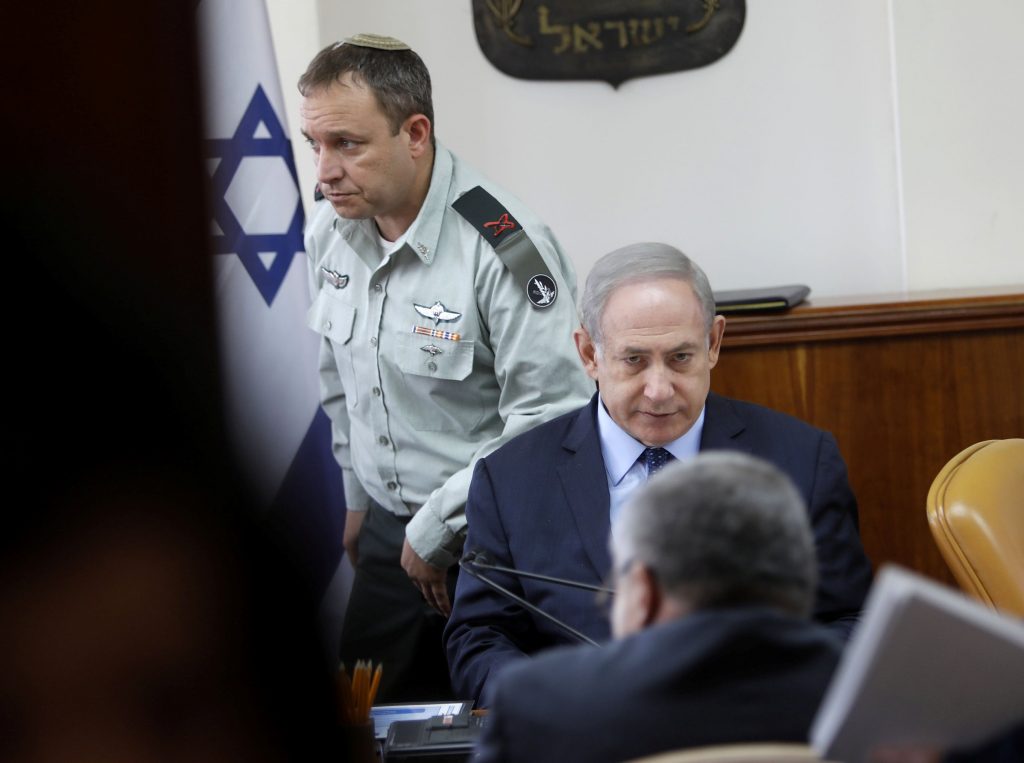 Prime Minister Binyamin Netanyahu described a frank message that he delivered to Russian President Vladimir Putin during a meeting in Moscow on September 2015 regarding coordination of their military operations in Syria.

“I told Putin — either we will coordinate between our armies or we will clash with each other,” Netanyahu recounted to Israeli Russian-language Channel 9 on Tuesday.

Netanyahu said that Putin agreed with him, but that it was necessary to follow up on coordination on a regular basis.

“Everyone has an interest in preventing an unnecessary clash,” Netanyahu said after his 2015 meeting with the Russian leader. It’s enough to imagine the alternative — a dangerous confrontation with Russia, and dealing with these misunderstandings after the fact — to understand the importance of this visit.”

He said that the coordination has been successful in averting any serious incidents.

During the interview, Netanyahu also reiterated that Israel will continue to act to intercept arms from reaching Hezbollah terrorists via Syria, and that it is unalterably opposed to Iran gaining a permanent foothold in Syria.