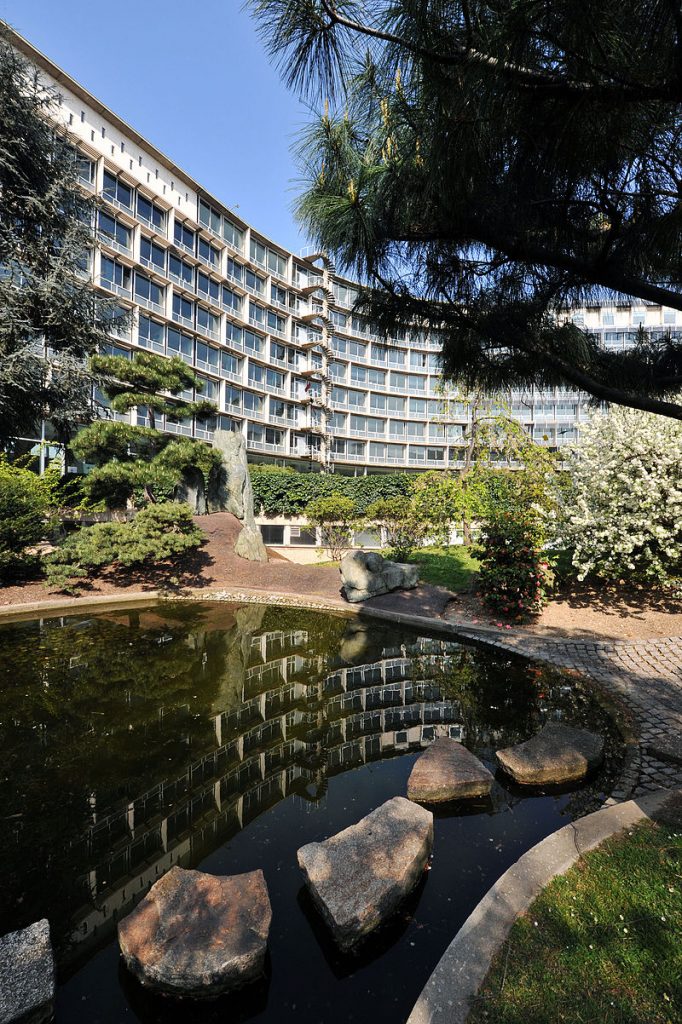 Prime Minister Binyamin Netanyahu says he will withhold $1 million in payments to the United Nations following a resolution adopted by its cultural agency that he says diminishes Jewish ties to Yerushalayim.

Mr. Netanyahu called the UNESCO resolution “absurd” and said the agency’s “systematic harassment” of Israel had a price. Speaking at a Cabinet meeting Wednesday, Prime Minister Netanyahu says Israel will not sit idly by as a U.N. organization tries to negate its sovereignty in Yerushalayim, adding that the U.N. and UNESCO were guilty of “ongoing bullying” of Israel.

According to the resolution, “any action taken by Israel, the occupying power, to impose its laws, jurisdiction, and administration on the city of Jerusalem, are illegal and therefore null and void and have no validity whatsoever.” The resolution applies not just to areas liberated in the Six Day War, but in the western area of the city that was under Israeli sovereignty before 1967 as well. All Israeli institutions in Yerushalayim, including the Knesset, are “irrelevant,” if not illegal.

According to Haaretz, Israel is set to send $2.7 million to the U.N. in 2017, after the cuts decided upon by Netanyahu this week. In 2016, Israel paid the organization $11.7 million in dues, and the figure was to be similar this year. But after the Security Council in December condemned all Israeli construction over the green line, Netanyahu cut $6 million from Israel’s 2017 payment, and that was reduced by another $2 million in April when the U.N. Human Rights Council recommended that member states cut off ties with businesses in Yehudah and Shomron.

Further cuts this week have reduced the figure even more. According to the report, member states that fail to pay their full assessed dues could find their voting rights compromised. The U.N. bases its dues on the size of a country, the number of residents, its economy, and other socio-economic criteria.

Earlier, Israel’s Foreign Ministry summoned Ambassador Carl Magnus Nesser after Sweden was the only European country to vote for a UNESCO resolution criticizing Israeli excavations in east Yerushalayim as a violation of international law.

Israel has long complained about bias at U.N. forums, feeling outnumbered by Arab nations and their supporters.

The U.N. cultural body’s resolution was approved by 22 member states, with 10 voting against and 23 abstaining.

The result marked an improvement for Israel, which has previously found itself with little international support besides the Unites States. This time, Italy, Britain, Holland, Greece and others also sided with it.

“We are constantly working to reduce, and we hope one day to eliminate, the theater of the absurd at the UN relating to anything connected to Israel,” said Netanyahu.