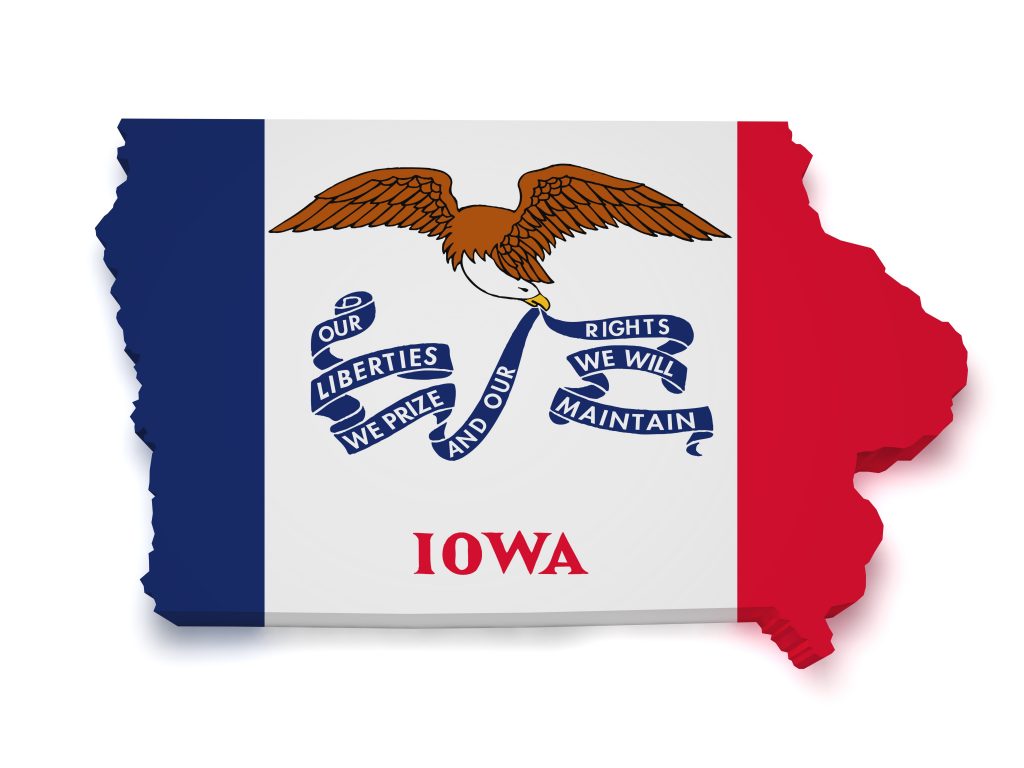 The threat raises the possibility that Iowa, which once had four insurers in its marketplace and the outward appearances of robust competition, could be the country’s first state to be left with no insurers in all but a handful of counties.

“Without swift action by the state or Congress to provide stability to Iowa’s individual insurance market, Medica will not be able to serve the citizens of Iowa in the manner and breadth that we do today,” the company said in a statement on Wednesday. “We are examining the potential of limited offerings, but our ability to stay in the Iowa insurance market in any capacity is in question at this point.”

Medica is the state’s third-largest insurer on the exchanges, where people can buy individual plans with the help of government subsidies. The company currently has 12,465 members on its exchanges. But the rapid deterioration of Iowa’s marketplace, which has about 51,600 members, could be a cautionary tale for other states, showing how in an extremely uncertain political environment, one insurer’s decision to leave can have a ripple effect on those left behind.

On a Monday in April, Wellmark Blue Cross and Blue Shield announced that it would pull out of Iowa’s marketplaces next year; by the end of that week, Aetna had announced it would follow suit. A month later, Medica made its ominous announcement.

“It appears, at least on the surface… that this has created this cascading effect of insurers following each other on the market, not wanting to be the last one holding the bag,” said Cynthia Cox of the Kaiser Family Foundation. “This could happen in other states that appear to have good competition and a good number of insurers participating.”

Chance McElhaney, a spokesman for the Iowa Insurance Division, said that a fourth insurer, Gundersen Health Plan, offers plans in five counties. But Cox questioned whether that insurer would even be able to stay or expand its offerings, since it might not be able to suddenly absorb thousands of new members. The state’s rate filing deadline is June 19.

A spokeswoman from Gundersen did not immediately respond to messages.

Tennessee is also at risk of having a swath of counties without any insurers next year, as 16 counties could be without options. But Cox said that the situation in Iowa seems more dire.

“If Medica is serious about leaving, they’re the last insurer in most of the state. That would leave most of Iowa without any insurer, and that’s a situation that has not been encountered before in any other state,” Cox said.