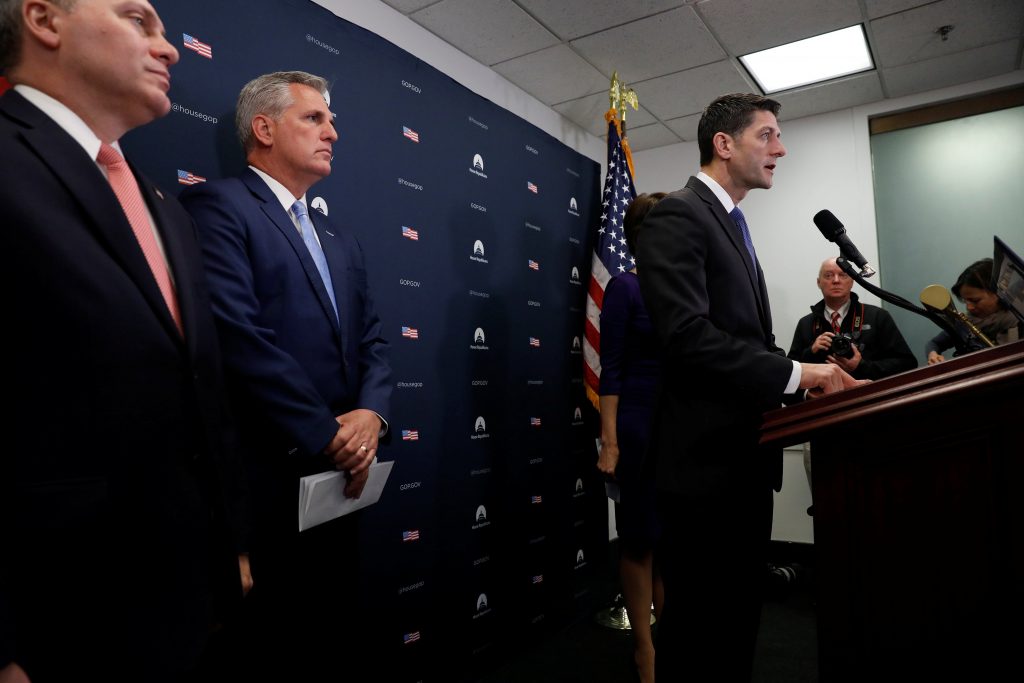 That’s the word Wednesday night from Majority Leader Kevin McCarthy, who told reporters “yes” when asked if they have sufficient votes. Leaders have spent days scrambling to round up the votes for their legislation.

If the bill passes, it would be a major win for President Donald Trump and Speaker Paul Ryan after GOP opposition forced them to abruptly pull the bill in March.

The latest iteration of the GOP bill would let states escape a current requirement that insurers charge healthy and seriously ill customers the same rates. That’s a major problem for moderate Republicans, but the announcement of a vote signaled that leadership believes the measure will pass.