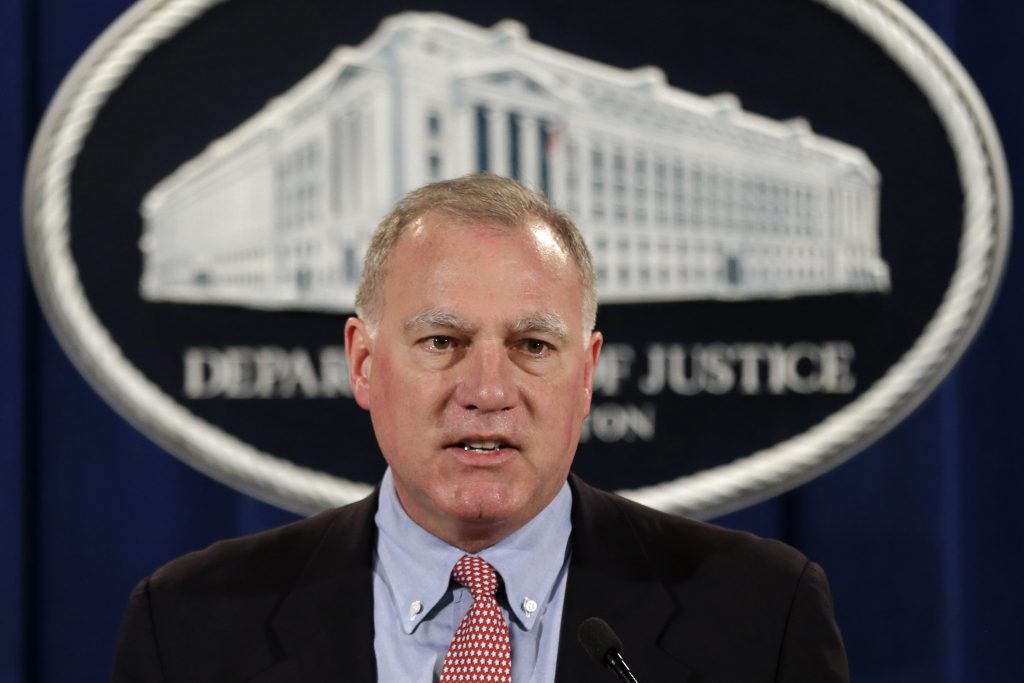 Six generic drugmakers are asking a federal judge in Connecticut to dismiss a 40-state lawsuit accusing them of artificially inflating and manipulating prices to reduce competition for antibiotic and oral diabetes medication.

The companies filed documents on Monday citing a variety of reasons including that the states failed to adequately allege deceptive conduct and that the states lack standing to sue on behalf of their citizens.