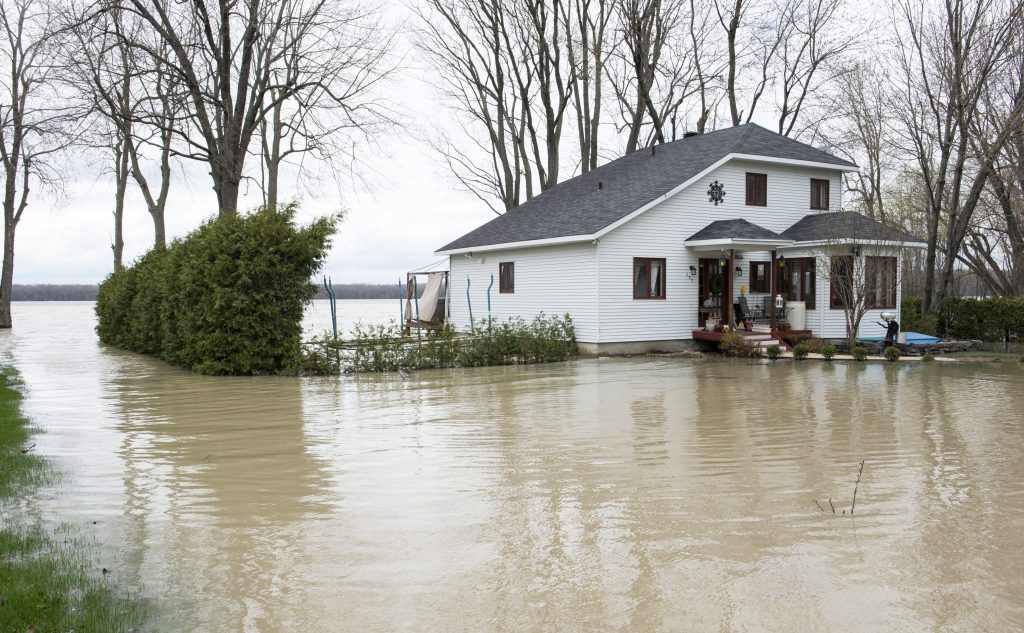 Flooding in towns across the Canadian province of Quebec has forced hundreds of residents from their homes, and public security officials fear water levels will rise further with forecasters expecting rain on Friday, local media reported on Wednesday.

Heavy rains early this week have flooded towns in several areas across the predominately French-language province, including two suburbs in the west of Quebec’s largest city, Montreal.

Montreal Mayor Denis Coderre on Wednesday asked people living on the tiny island suburb of Ile Mercier to leave their homes, a city spokeswoman said. No deaths are believed to have been caused by the floods.

Residents of some 300 homes in Gatineau are being advised to leave immediately, CBC reported.