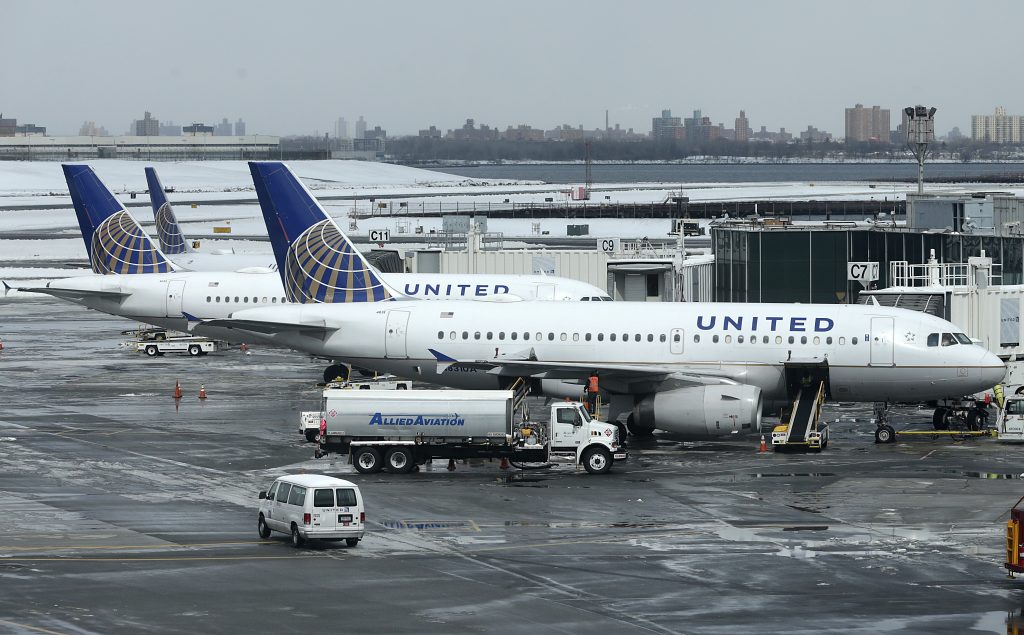 Recent U.S. presidential administrations are cultivating quite the reputation for scandal, with Donald Trump’s perceived conflicts of interest, Barack Obama’s seemingly unbounded surveillance program or George W. Bush’s controversial justification for invading Iraq. Corporate scandals, meanwhile — think a United Airlines passenger being assaulted, exploding Samsung telephones or Bernie Madoff — can arouse similar, or sometimes even greater, public outrage. Yet between a typical political scandal and a garden-variety corporate one, the latter is generally the lesser of two evils.

Many frustrated U.S. citizens feel unable to hold the politicians responsible for government scandals accountable. Voting them out of office is an incredibly coarse — and mild — punishment mechanism, while the congressional committees convened to investigate misdemeanors have devolved into teams of partisan finger waggers.

Not to be outdone, corporate America has excelled in inexcusable acts of immorality. British Petroleum’s oil spill in the Gulf of Mexico, Enron’s fraudulent accounting and the credit-rating agencies’ manipulation of credit assessments prior to 2008 all demonstrate human fallibility and the inadequacy of the systems meant to prevent such missteps.

Assuming we don’t want to expend every ounce of our mental energy being angry at so many deserving targets, how do we prioritize? Two key differences suggest, given the choice, we should probably focus on the politicians:

First, in the private sector, when most organizations become embroiled in a scandal, we consumers can take our business to a competitor. If you were among those outraged by Volkswagen fraudulently manipulating its emissions reporting, you can effortlessly boycott the German vehicle manufacturer in favor any one of the dozens of competing manufacturers.

Second, on the rare occasion when the scandalous company is a monopoly — and no competitor can service our demand — we usually retain the option of simply opting out …

In contrast, for many government services such as law enforcement, there is no real alternative. Even when there is a viable commercial competitor, such as in education, you cannot get your money back when you decline the government option.

In principle, eliminating competition and choice should result in poorer performance, including unsatisfactory responses to scandals when they erupt. Corporate America’s cold-hearted pursuit of profits in a competitive marketplace means that they genuinely want to avoid scandals in the first place. If one does arise, it’s in their best interests to deal with it in a manner that satisfies consumers.

Those that fail to heed the warnings suffer serious commercial consequences. We remember the anger Enron generated, but it’s easier to forget that the company’s abhorrent practices led to its bankruptcy.

Privacy concerns illustrate the difference between corporate and government responses to accusations of unethical conduct. Facebook and Google have been severely criticized for opaque data policies, including accusations of invasions of privacy. Both responded and now provide far superior levels of transparency. The threat of either internet goliath losing customers to Microsoft or Snapchat has made them take the criticism seriously, rather than arrogantly dismissing it. They are likely to take consumers’ remaining concerns seriously as well.

And what about the government’s response to accusations of invading citizens’ privacy with excessive surveillance? What evidence of reform by the organizations accused of acting improperly have we seen? The federal response to National Security Agency revelations has been geared more toward preventing future leaks than reassessing whether they are overstepping boundaries.

Admittedly, it’s difficult to conceive of a decentralized, competition-based alternative to the current systems of national defense and security, unlike the social-media services that Facebook, Google and others provide. Instead, the public must be vocal as a watchdog and demand internal reform when necessary.

This is the price of public schools and universities, transportation, clinics, and all of the services for which we voluntarily cede the benefits of competition in the marketplace. Minimizing scandals, and ensuring a satisfactory response to those that do occur, cannot happen unless we provide a viable replacement for profit and loss in a competitive environment.

As Americans grow increasingly disenchanted with the political process, the importance of public engagement in it is at an all-time high. And perhaps taking some of the power out of the hands of policymakers can be more effective than simply waiting until the next election.

Omar Al-Ubaydli is the program director for international and geo-political studies at the Bahrain Center for Strategic, International and Energy Studies and an affiliated senior research fellow with the Mercatus Center at George Mason University.