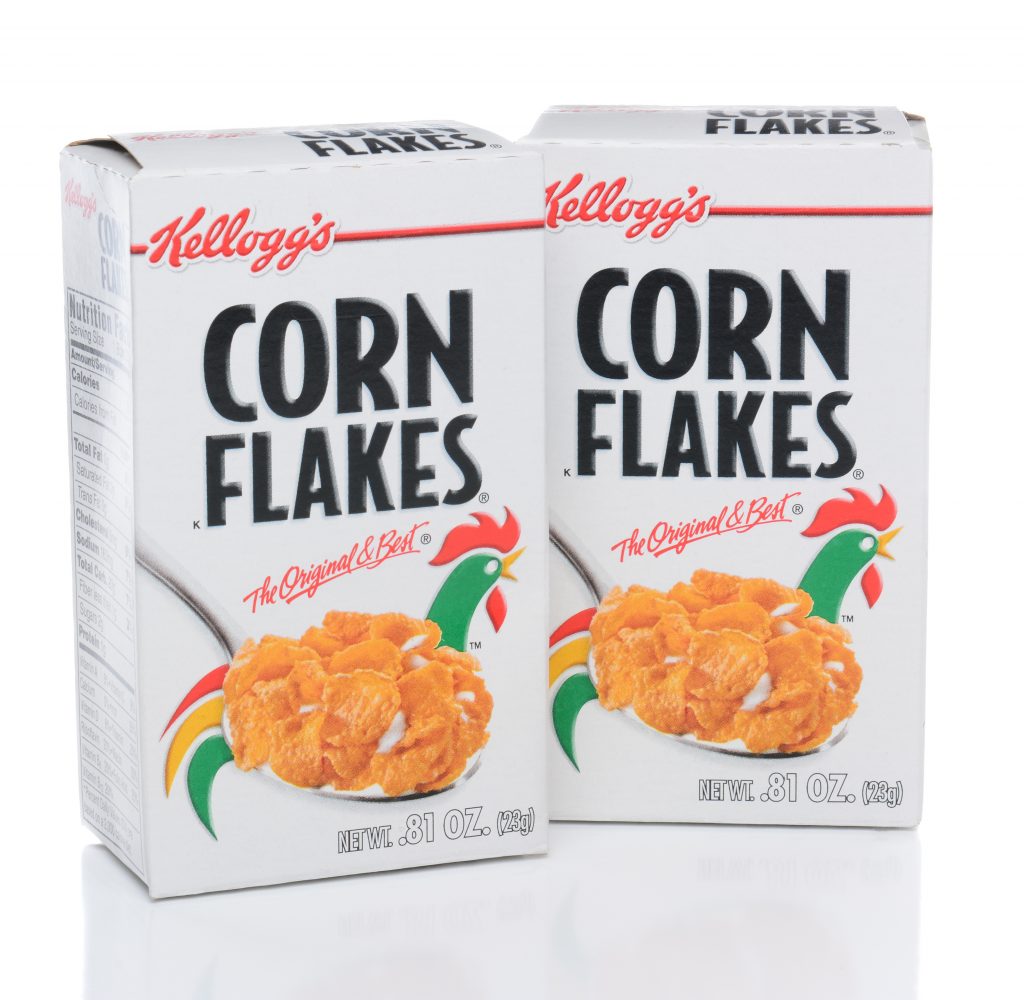 More than 300 jobs will be lost in the Kellogg Co.’s previously announced plans to close its New York facilities.

The Battle Creek, Michigan-based food company announced earlier this year that it planned to close nearly 40 facilities across the nation as the cereal and snack producer moves toward a warehouse system.

The company told the New York state Labor Department in April that a total of 41 layoffs would occur at its operations in Rockland County and in Hauppauge on Long Island.

On Monday, Kellogg told the agency that another 255 layoffs will occur at its distribution center in Cicero, outside Syracuse, while 22 jobs will be lost in Schenectady, Batavia and Johnson City, near Binghamton.

Kellogg say the reorganization is a response to new consumer shopping patterns and a push to optimize production.