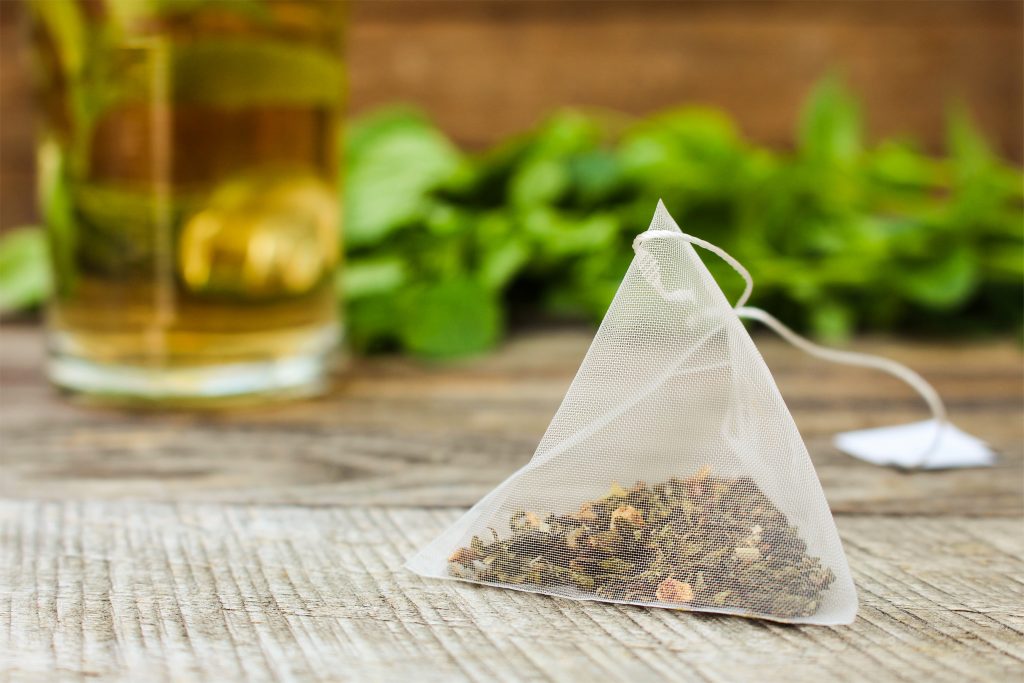 From a single species of plant come many teas. The tea tree, a shrub called Camellia sinensis, produces white, green, black and oolong teas. The tea’s destiny is a matter of variables. The final drink reflects the tea cultivar, the growing environment and how the leaves are processed – dried, crushed, steamed, blended. Farmers pluck “baby” leaves, as one Snapple commercial put it in the mid-2000s, to begin making white tea.

And yet scientists in China, South Korea and the United States say there is another way to further tea’s potential, beyond altering the dirt or the stages of harvest or processing.

DNA analysis could lead to “a more diversified set of tea flavors” by tracing the genes responsible for taste, according to Lizhi Gao, a botany professor at the Chinese Academy of Sciences’ Kunming Institute of Botany. He and colleagues have completed the “first high-quality” genome of the tea tree shrub, published this week in the journal Molecular Plant.

The plant took five years to analyze, thanks to the sheer number of DNA sequences involved. “The tea tree genome is extremely large,” Gao wrote in an email to The Washington Post – counting three billion base pairs, about four times the size of coffee’s genome.

Of hot and invigorating drinks, coffee gets most of the buzz, at least in the United States: This country is home to 140 million daily coffee drinkers and the Starbucks Unicorn Frappuccino, and Americans consume more coffee than people anywhere else. Researchers sequenced the genome of robusta coffee in 2014, hinting at a future of genetically modified coffees, as The Post reported at the time. Scientists followed up with the arabica coffee genome in January.

Monday marked the tea tree’s turn. It was a long time coming. Dried plants, recently found in a Chinese mausoleum, revealed that emperors in the Han Dynasty enjoyed tea 2,100 years ago, possibly as part of a soup. The sovereigns were onto something. Today, three billion people drink tea, and by one estimate, for every mug of coffee consumed on the planet, humans drink three cups of tea.

Gao and his colleagues had to churn through the tea tree’s huge levels of retrotransposons. These repeated DNA sequences, about 80 percent of the tea genome, duplicated themselves into the genome again and again. “It is a mystery why retrotransposon sequences are abundant in this plant but not in another,” Gao said.

But the researchers were most interested not in size but in the way tea produces tasty molecules. “The tea-processing industries in tea-drinking countries, especially in China, have developed numerous tea products with diverse tea flavor,” Gao said. But processing techniques alone aren’t enough, he said. Tea also depends on developing new plant varieties, containing unique combinations of flavorful molecules.

Three types of chemicals are most responsible for tea’s taste. One is an amino acid only found in tea, called l-theanine, which in the last decade has been added to drinks that promote focus and concentration. (Such focus drinks are of dubious efficacy and lack supporting research.)

The second type of chemical is a class of flavonoid, or plant pigment molecule, called catechins. The third is caffeine, which evolved in tea independently of cacao and coffee.

There are several theories as to why plants produce caffeine. Caffeine at high doses is a natural pesticide. But at low doses, as in some nectars, it may be giving insects a memorable jolt. Caffeine was one tool in tea’s repertoire of “disease defense and environmental stress tolerance” methods to help it adapt globally to diverse habitats, Gao said.

The tea genome answered a question the scientist had long pondered: Why can’t we make tea from close Camelliasinensis cousins, such as the tea oil plant Camelliaoleifera?

It turns out that C. oleifera and its 100 other Camellia relatives do not produce high amounts of the caffeine or catechin family of genes. (Caffeine and catechins are not proteins but secondary metabolites, which means many genes are required to construct them.) Put another way, Gao said, the expression levels of caffeine- and catechin-related genes “determines the tea processing suitability.”

The chief horticulturist at Britain’s Royal Horticultural Society, Guy Barter, said plant breeders would welcome this work. “Once you understand the basis for the flavors and the processing quality of the tea, you can then have genetic markers that breeders can look for when trying to produce new varieties,” he told the BBC.