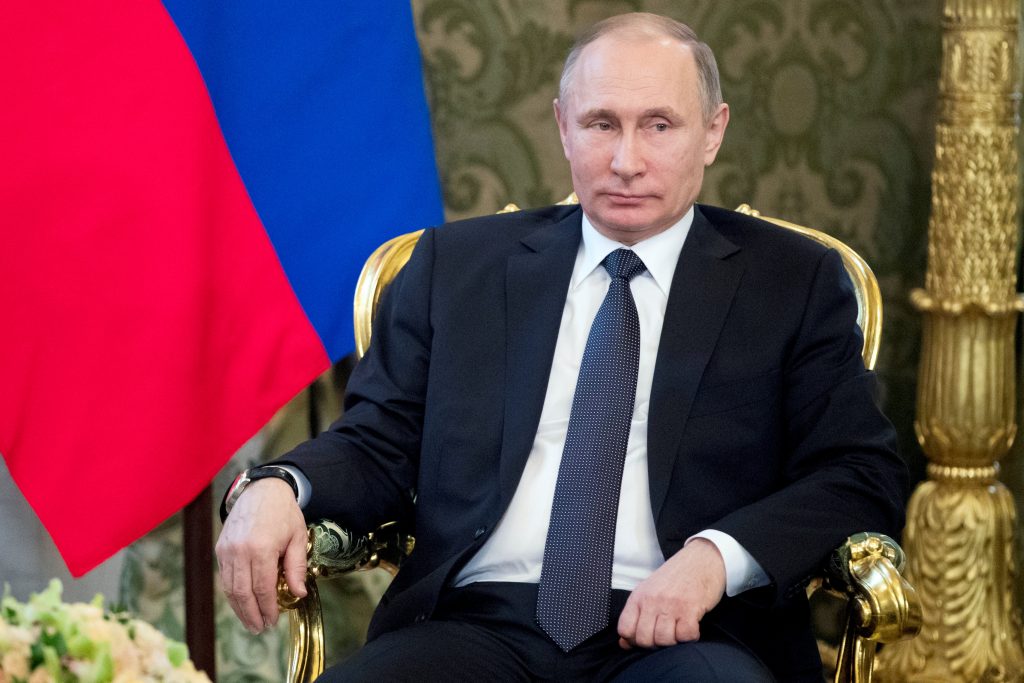 Russian President Vladimir Putin has denied that Russia interfered in the 2016 U.S. presidential election. Speaking during a joint news conference Tuesday with Germany’s leader Angela Merkel, President Putin said such accusations are “simply rumors” that are being used as part of the domestic political struggle in the United States.

U.S. intelligence agencies say they have evidence that Russia was behind the hacking of Democratic email accounts, which were intended to benefit Donald Trump and harm his Democratic opponent, Hillary Clinton.