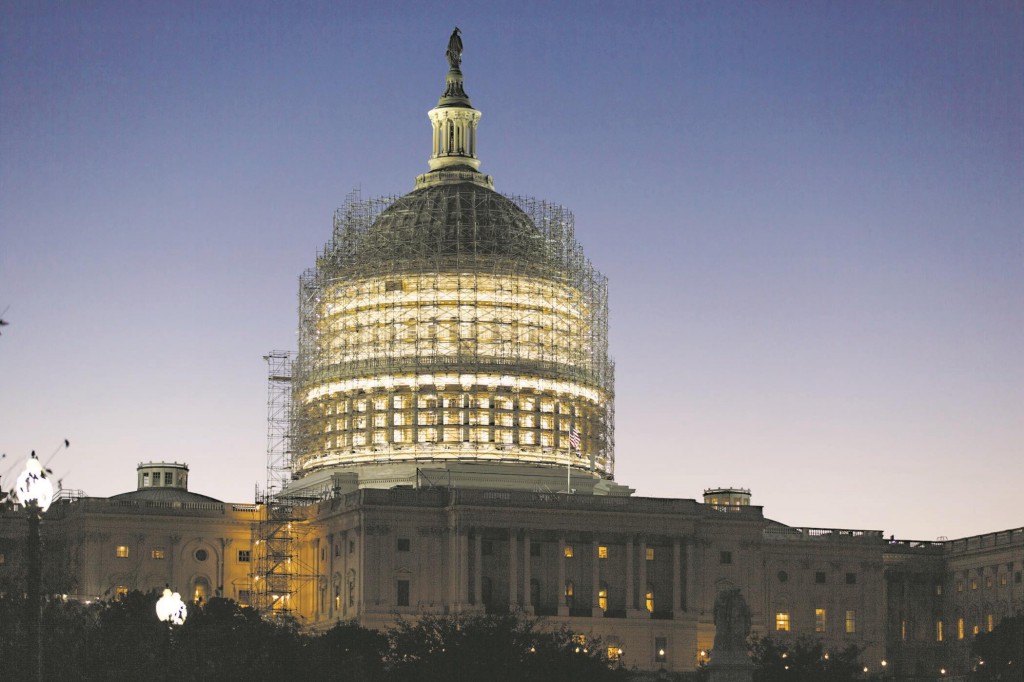 President Donald Trump says the nation “needs a good ‘shutdown’ in September” to fix a “mess” in the Senate.

The president says on Twitter that the country needs to “either elect more Republican senators in 2018 or change the rules now to 51 [percent],” suggesting more rules changes ahead in the Senate.

Senate Republicans recently triggered the “nuclear option” to eliminate the 60-vote filibuster threshold for Supreme Court Justice Neil Gorsuch. That change allowed the Senate to hold a final vote to approve Gorsuch with a simple majority.

Trump’s tweets come ahead of expected votes this week on a bipartisan budget deal to avoid a government shutdown and a possible vote in the House on a health-care overhaul.