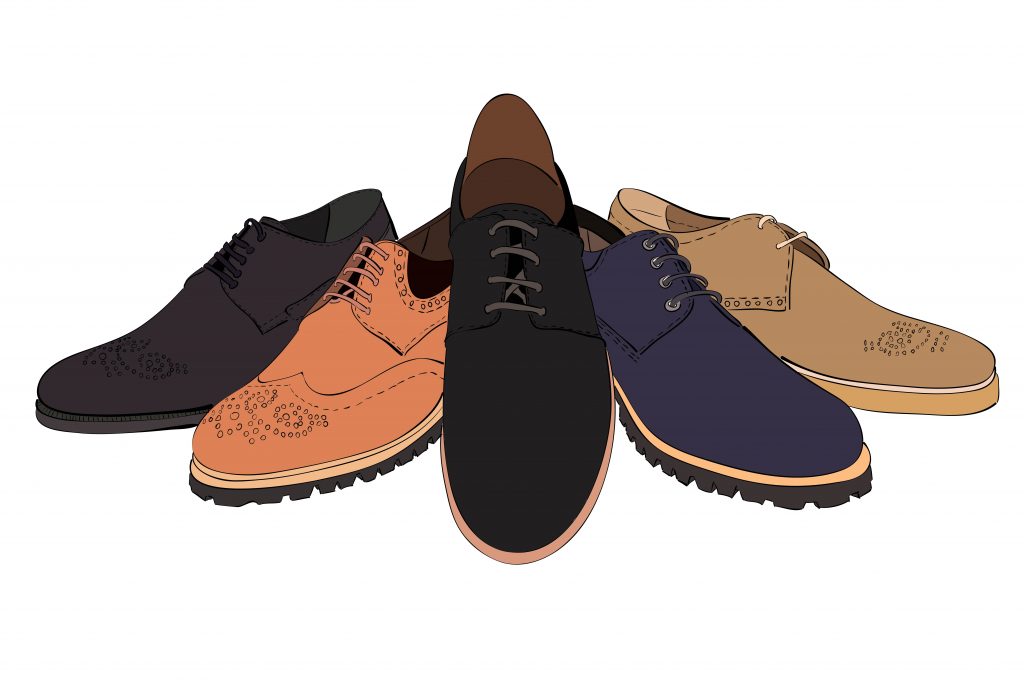 J.C. Penney, American Apparel, Radio Shack, Abercrombie & Fitch, The Limited. All closing stores in 2017. This is creative destruction, led by the growth of e-commerce giants like Amazon. It’s the dance of progress: two steps forward and one step back. We’ve been doing it since the Industrial Revolution began. More automation leads to lower costs and fewer jobs.

The New York Times reports that 89,000 brick-and-mortar retail workers have been laid off since October. That’s more than the number of people who work in America’s entire coal industry. But let’s be optimistic and assume they’ll find other jobs — at an Amazon warehouse, perhaps, or in the food-service industry. Even so, I grieve for the high-school kids who will never get to go to the best business schools in the world, and get paid minimum wage to attend, as I did at the Meyer Miller shoe store in Cleveland. Where will these kids learn transactional economics or how to close a deal? How will they find professors like the veteran shoe salesman who taught me, among other things, how to tell which customers were never going to buy, the power of incentives and the history of the America that existed in the decades before I was born?

I arrived on the sales floor in 1974 just as the revolution was hitting … the Ugly Shoe Revolution, which liberated men, temporarily, from black or brown, ties or loafers. This was the period of 6-inch stack heels in purple or green alligator and yellow patent-leather boots …

We still stocked a few styles of Allen Edmonds and Florsheim wingtips for the older Jewish men who had shopped at Meyer Miller for years and who now bent down to tie their wingtips next to young black men who might ask if I had that boot in a brighter shade of green.

I learned more about the business world that summer than I learned in my first 10 years in advertising. Practical lessons. Like you can’t sell someone something they don’t want.

You could pay to attend a seminar titled “Closing the Sale.” They’d teach you that when someone’s ready to buy, you have to stop selling and let them. Jerry, a 70-year-old shoe salesman, taught me this lesson for free. He cut me off midsentence and took my customer to the cash register. When the customer left, he told me, “Shut up already and let the guy buy the shoes.”

My fellow salesmen were older Jewish men, semiretired, many of them immigrants or sons of immigrants. They talked about the American Dream in prose, not poetry, telling me stories of moving in and out of old Cleveland neighborhoods on their way through the various levels of the working class.

They taught me real politics — the politics of the checkbook — not the value-based kind my liberal parents talked about. I listened, and I learned that America is filled with admirable people who do the most ordinary of jobs. People I might not have met had I not left my sheltered world and gotten a summer job.

They showed me how the real world worked, something we baby boomer managers wish our millennial employees knew more about. They showed me how you could move the ugliest of shoes — just drop the price low enough. And they showed me that you could still have dignity while forcing a size 12 on the foot of a 300-pound guy who insists he doesn’t need a 13.

Young job candidates need more real-world experience, not more fancy internships. They need to learn how to read people, not emojis. They need practice showing up on time, not just logging on. They need to hear practical advice, like I heard from Jimmy, a salesman’s salesman: “ABC. Always be charming.”

Jim Sollisch is creative director at a marketing communications agency in Cleveland.