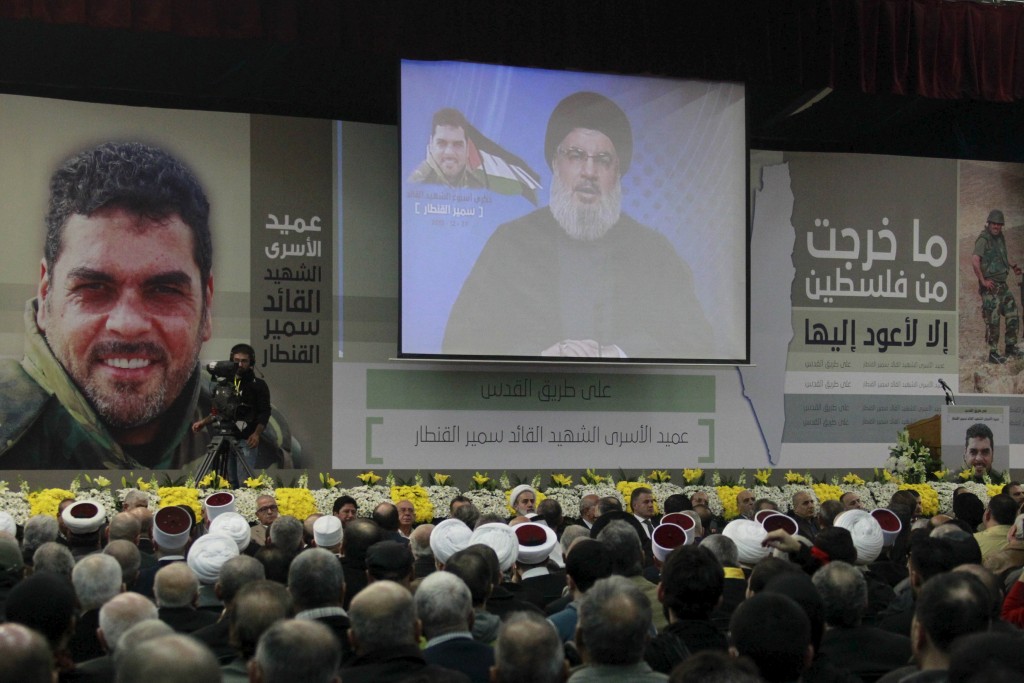 Internal struggles are ripping Lebanese terrorist group Hezbollah apart, according to a report in the German publication Die Velt. The organization is almost broke, although its leader, top terrorist Hassan Nasrallah, is said to have a personal fortune of $250 million – all of it stolen from Hezbollah. As a result, an internal war has broken out within Hezbollah – with Nasrallah’s faction executing challengers who seek to replace him.

“The terror group is in its worst financial shape in decades,” the report quotes Adam Zsubin, former acting United States Treasurer. The group has spread itself very thin financially, especially in its efforts to help Syrian President Bashar al-Assad retain power. In addition, Hezbollah’s income has plummeted; besides Iran, the group’s main source of income is from wealthy Shiite businesspeople in south Lebanon, who are now afraid to give money to the group, lest they get swept up in ever more severe American sanctions.

Already last summer, after former President Barack Obama issued new sanctions against Hezbollah, the Lebanese government blocked the bank accounts of organizations known to be collection fronts for Hezbollah. At that moment, said the report, the group took a financial turn for the worse, and has yet to recover. When Muhammad A’ashur, former head of the FeniciaBank, a top Lebanese bank, died last August, the family asked Hezbollah not to send a delegation to the funeral of a man who had been a top supporter of the group – for fear of finding itself on an American sanctions list.

All this has led to a major power struggle within Hezbollah. It is known that Nasrallah has been in hiding for years, fearing an IDF effort to assassinate him, but as it turns out, he has other threats to worry about as well. As a result, Nasrallah has been dispatching his own assassination squads to take out challengers who he fears are out to get him, the report added.