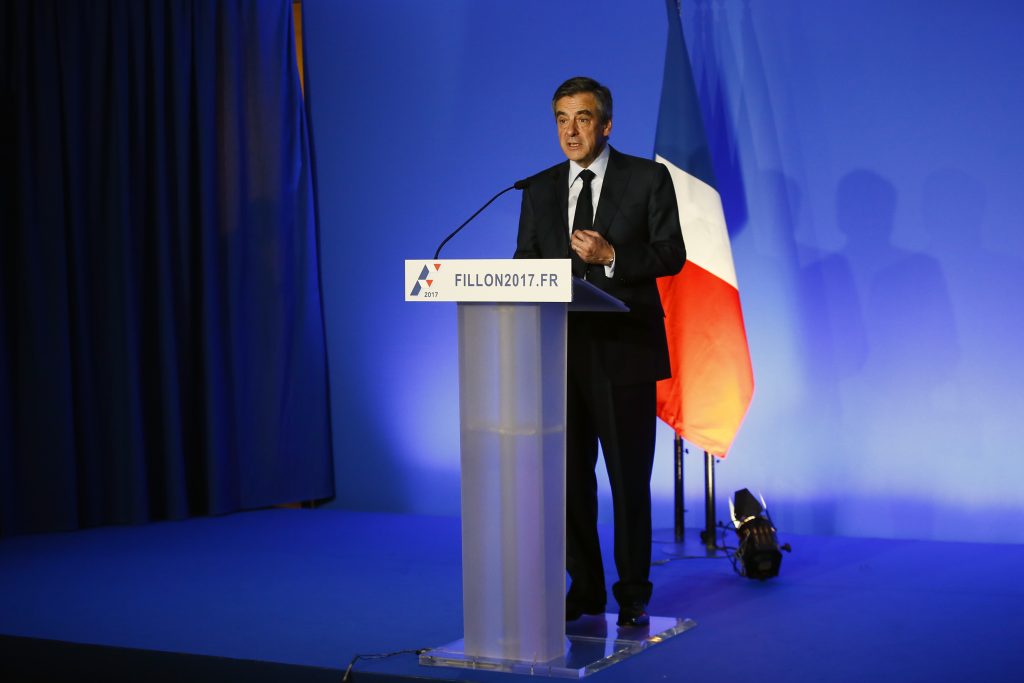 Aides of French far-right presidential candidate Marine Le Pen on Tuesday brushed off criticism of her use of phrases lifted straight from a speech by conservative rival François Fillon in her May Day address to supporters.

Florian Philippot, deputy leader of Le Pen’s anti-European Union, National Front (FN) party, said the party “completely owned up” to the fact that the speech resembled one made by Fillon a month ago – similarities that were mocked by her opponents on social media overnight Monday.

French newspapers and media all highlighted the similarities between Le Pen’s speech at her rally on May 1 and one by Fillon given on April 15 before he was knocked out of the presidential contest.

In a speech to her supporters at a rally north of Paris on Monday, Le Pen – who faces centrist frontrunner Emmanuel Macron in a final, run-off vote on May 7 – spoke of France’s long and proud history and the country’s roots in western Europe.

Le Pen also evoked a quote from early 20th-century French Prime Minister Georges Clemenceau which had Clemenceau stating: “Once a soldier of G-d, and now a soldier of Liberty, France will always be the soldier of the ideal.”

That Clemenceau quotation was also used, word-for-word, by Fillon at his April 15 rally.

The reference “was appreciated, including by all of Mr. Fillon’s supporters,” Rachline told France 2.

Current opinion polls predict that Macron will beat Le Pen on May 7, with Macron seen getting about 60 percent of the votes.

Far-left candidate Jean-Luc Melenchon and Socialist candidate Benoit Hamon also failed to get through to the final, second-round vote.