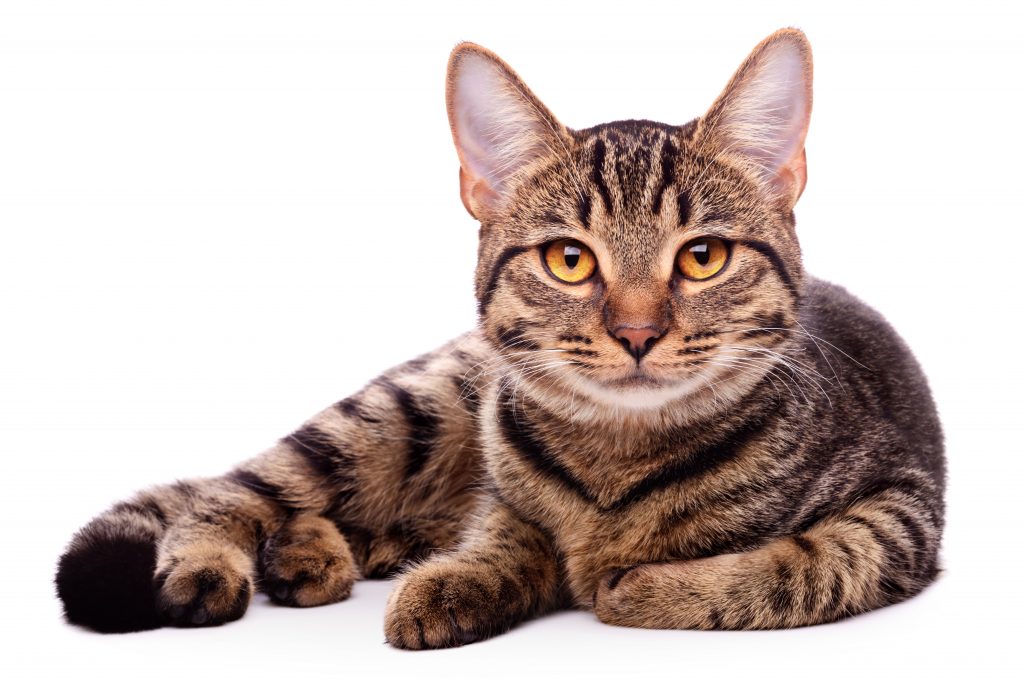 A push to outlaw the declawing of cats in New York would make the state a feline first in the nation.

Animal-welfare advocates and many veterinarians say declawing involves the amputation of a cat’s toes back to the first knuckle and leaves them permanently injured.

The state’s largest veterinary association opposes a ban, arguing that the procedure should remain a last resort for felines who won’t stop scratching furniture or humans.

The bill didn’t get a vote last year but its sponsor, Democratic Assemblywoman Linda Rosenthal of Manhattan, says more lawmakers are signing on.

Supportive veterinarians lobbied for the bill on Tuesday at the state Capitol.

Declawing is banned in the United Kingdom and several other European countries and in several California cities including San Francisco and Los Angeles.