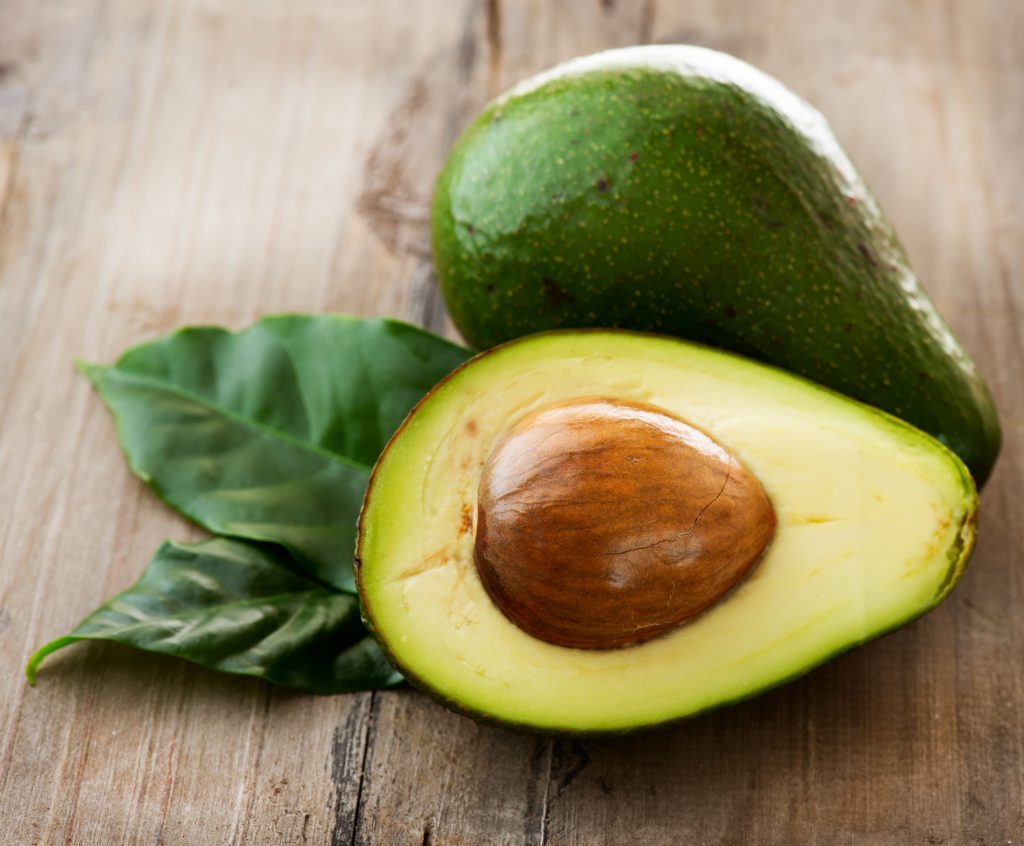 Of all the months to face an avocado shortage, May is an especially bad one. Because of a diminished avocado crop in California and Mexico and increased demand for avocados worldwide, restaurateurs and consumers will have to pay as much as twice the usual cost for the fruit – which is really going to cut into your enjoyment of that Cinco de Mayo guacamole.

Avocados are “alternate-bearing crops, with large harvests one year and smaller ones the next,” Bloomberg reports. This year’s harvest is the latter, and the already-reduced supply is being stretched thinner by greater demand.

Americans, it seems, can’t get enough avocados. U.S. per capita consumption was only 1.1 pounds in 1989, but rose to seven pounds by 2014, according to the Agricultural Marketing Resource Center. Trends such as avocado toast and the growth of fast-casual Mexican chains such as Chipotle can surely take credit for some of the increase during that time. Our mania for the fruit has gone global, too: There has been higher avocado consumption in China and Europe, which is also cutting into the supply this year and increasing prices.

According to the Hass Avocado Board, the average sales price for an avocado was 89 cents in January. By March 19, the latest week of data reported, it had risen to $1.25. At a Giant grocery store in Washington’s Columbia Heights neighborhood, avocados are selling for $2 each. Wholesale, Bloomberg notes that the price of a 10-kilogram (22-pound) box of Hass avocados – 530 pesos ($27.89) – is the highest amount it has ever been since prices started being documented nearly 20 years ago.

At Mexican restaurants, there is reason for alarm. A case of 32 avocados costs “almost double from what we’ve been paying the last couple of months,” with the price rising from $40 to $70, said Alfredo Solis, chef-owner of Mezcalero and El Sol, two Mexican restaurants in Washington.

On a typical weekday at Mezcalero, he goes through four cases of avocados – six on weekends. If the price of avocados stays this high, he doesn’t think he’ll be able to turn a profit on his $7 guacamole. He doesn’t want to raise the menu price either, because he doesn’t think customers will be willing to pay it. “I cannot tell them, ‘Now you have to pay $12 for guacamole,’ ” he said.

In the middle of all of this comes Cinco de Mayo, which many Americans commemorate by throwing back margaritas and eating at Mexican restaurants. Those restaurants, eager to entice new customers, often run specials and discounts. Solis says he’s going to charge $2 for tacos and $4 for guacamole on Friday. He doesn’t expect to make any money that day. “You bring them to the restaurants that day, and they come back,” he said. “I will make money later.”

There are other threats to avocado prices. If the Trump administration follows through on its much-discussed plans for an import tax on goods from Mexico, avocado prices would rise even higher – as will those on other fruits and vegetables, such as corn, tomatoes and melons.

Such a tax could be politically galvanizing. “If you really want to rile up the left, take away people’s avocados,” Josh Phillips, founder of Espita Mezcaleria, an upscale Mexican restaurant in the District of Columbia, told The Washington Post in January.

For now, restaurateurs are simply planning to wait and see. As for consumers, they should expect to spend a little bit more on their Cinco de Mayo parties.