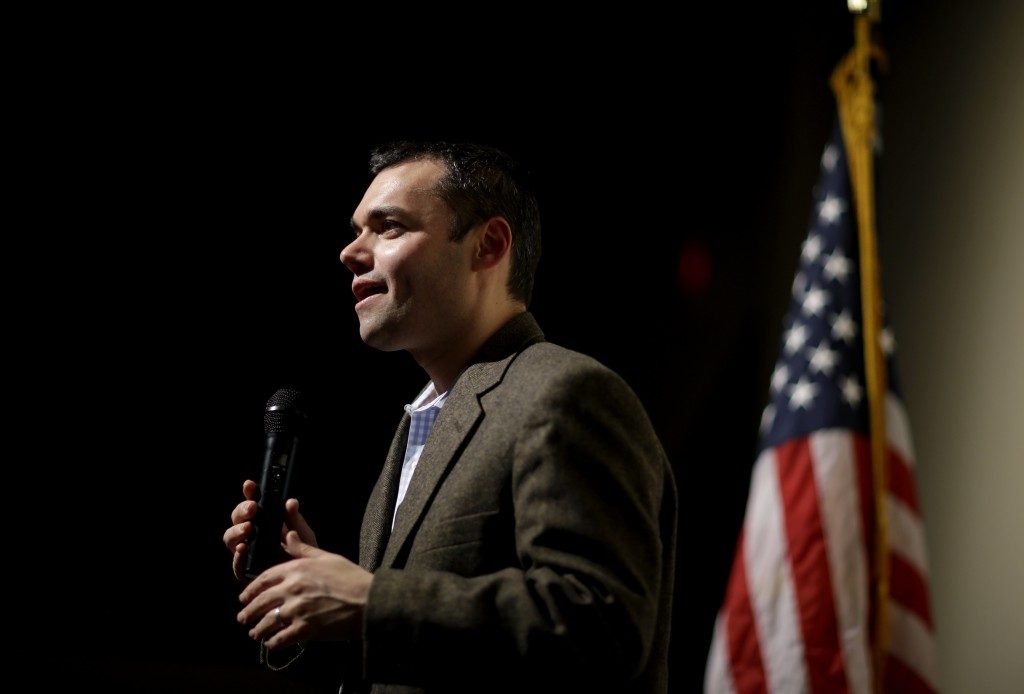 Some people, it seems, like some dogs with teeth planted firmly in mailmen’s legs, just can’t let go.

I have no problem with the columnist and former editor of The New Republic expressing liberal Zionist views, much as I may disagree with some of them. There is room in this world for different perspectives.

Nor am I particularly vexed by his longtime opposition to President Trump; the president has certainly left himself open to criticism on many occasions. Mr. Beinart’s past insinuation that the president harbors tolerance for anti-Semitism was a silly and unfounded charge, but there are always plenty of those to go around.

What’s more troublesome is the columnist’s refusal to give Mr. Trump credit when it is due, like after the president’s speech last week at the United States Holocaust Memorial Museum in Washington.

Speaking to a crowd of several hundred at the museum, and belying once and for all accusations of his insensitivity toward the Jewish people, the president spoke of how “the Nazis massacred six million Jews,” how “two out of every three Jews in Europe were murdered in the genocide.”

Addressing survivors present, he said, “You witnessed evil, and what you saw is beyond … any description,” and asserted that, through their testimony, they “fulfill the righteous duty to … engrave into the world’s memory the Nazi genocide of the Jewish people.”

He also spoke of Israel as “an eternal monument to the undying strength of the Jewish people.” And he deemed Holocaust denial “one of many forms of dangerous anti-Semitism that continues all around the world,” concluding with the words: “So today we mourn. We remember. We pray. And we pledge: Never again.”

Enter Peter Beinart. Well, not into the museum, but into the pages of the Forward, where he cited Mr. Trump’s recounting of the story of Gerda Weissman, who, in 1945, as an emaciated 21-year-old veteran of Nazi work camps and a death march, was liberated, and elated to see a car sporting not a swastika but an American star. Her liberator turned out to be a Jewish American lieutenant, Kurt Klein, and they eventually became husband and wife.

Mr. Beinart reflects on “how [Mr. Trump’s] views might have affected people like Gerda Klein had he been president back then.” The original “America Firsters,” war-era isolationists, he contends, “shared a mentality” with the president — to protect the United States’ “shores and its people” and to “not squander money and might safeguarding foreigners in distant lands.”

“It is this mentality,” he asserts, “that earlier this year led Trump to propose a budget that cuts U.S. funding for the United Nations in half,” which could bring about “the breakdown of the international humanitarian system as we know it.”

The postwar Displaced Persons Camps, Mr. Beinart goes on to remind us, were administered by a U.N. commission, and paid for largely by the U.S.

President Trump, he confidently states, “would likely have seen it as a prime example of other countries ripping America off,” and would “surely have disapproved,” in 1946, when anti-Semitic pogroms in Poland “sent tens of thousands of Jews streaming across the border into U.S.-administered DP camps in Germany,” of allowing any of them onto our shores.

Because Mr. Trump is president, Mr. Beinart concludes, “the Gerda Kleins of today are unlikely to see America’s symbols the way she did.”

One needn’t be a proponent of a Mexican wall to recognize that there is no comparison between, on the one hand, caring for people who narrowly escaped a multi-national genocidal effort only to face murderous pogroms, and, on the other, welcoming every foreigner seeking to improve his economic welfare.

Nor need one like Mr. Trump’s immigration ban to understand that, justified or not, the fear of terrorists infiltrating our country is somewhat more plausible today than it was regarding Jews in 1946.

Mr. Beinart, though, insists on twisting Mr. Trump’s sentiments into an impossible pretzel, into something cynical and hypocritical.

“He praises Holocaust survivors today,” the columnist writes about the president, “because it’s politically expedient. But his actions desecrate their memory. Had he more shame, he would not have spoken at the Holocaust Memorial Museum at all.”

But Mr. Trump, Mr. Beinart surely knows, isn’t currently running for office. And if there’s one thing most everyone agrees about, it’s that he expresses things bluntly, as he believes them to be. Had Peter Beinart more shame, he would not have written his article at all.