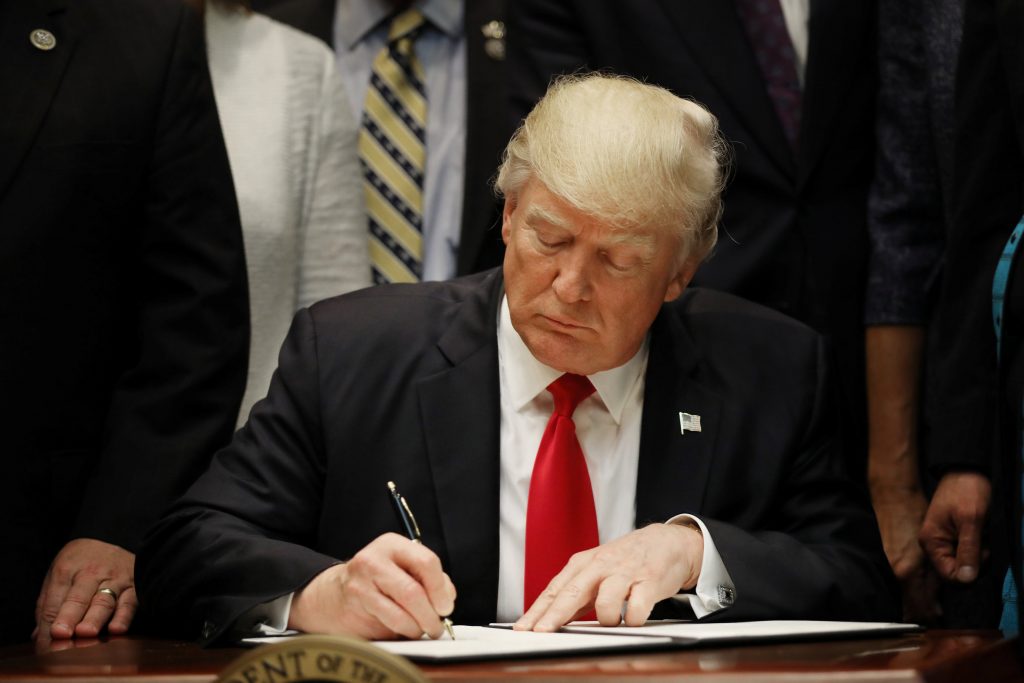 White House budget director Mick Mulvaney told reporters on Monday that President Donald Trump would sign a spending bill that avoids a government shutdown when he receives it on Thursday or Friday.

At a White House briefing, Mulvaney said that while the legislation did not include funding to build a wall along the U.S. southern border with Mexico, it did have $1.5 billion for border security.

He said that when Trump makes a budget request in late May for the 2018 fiscal year that begins in October, he will include a request for money to build the wall, which is a top priority of the president.

Mulvaney said the short-term spending bill that Trump would sign did not have everything Trump wanted but contained a significant increase for defense the president requested.