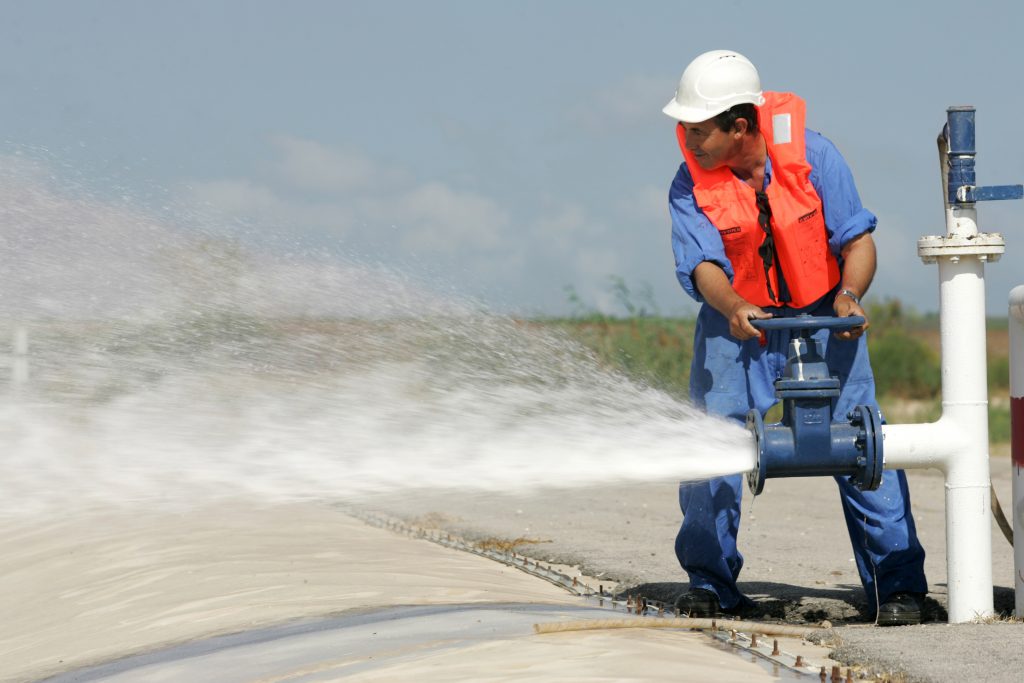 Several water meter companies and their executives have been convicted of price fixing and fraud in a conspiracy extending from 2004 to 2009 in Yerushalayim District Court, Globes reported on Monday.

They were found guilty of rigging 20 separate tenders conducted by local authorities and water corporations for the purchase, repair, and conversion of water meters.

The companies named in the case were Arad and Aram (Arad Group), Madey Vered, and Rimonim Water Meter.

Judge Oded Shaham ruled that the companies had made false presentations to the municipalities and water corporations, maintaining a pretense of competing with each other while winning bids for tenders that were actually agreed on between them beforehand.

Homes and businesses in Israel are billed for water consumption as shown on meters installed in the user’s building. Buying and maintaining the water meters is done through tenders held every few years. Although no estimates were available yet, the cartel’s illegal activities presumably contributed significantly to drive up water prices around the country.

This week’s convictions are a continuation of an ongoing case. In recent years, Mad Takin executives Binyamin Bar Yehuda and Shlomit Or and Arad Group executive CEO Gabi Yankovich were convicted for tender fixing under a plea bargain.