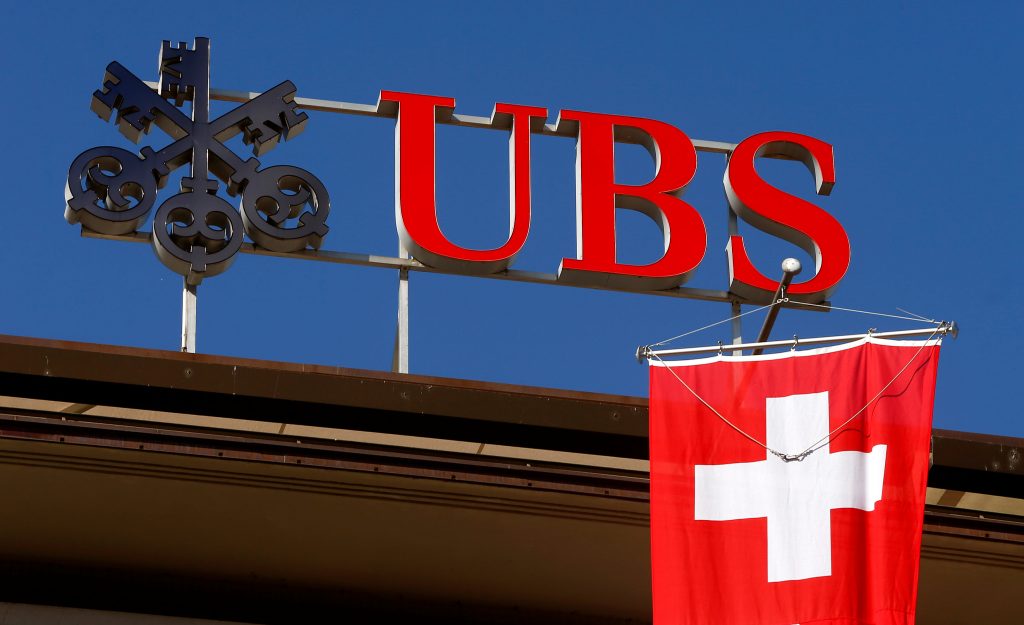 UBS Group AG has paid $445 million to settle National Credit Union Administration claims that the bank contributed to the collapse of corporate credit unions by selling them faulty mortgage-backed securities, the regulator said in a statement on Monday.

NCUA said that the settlement — which Zurich-based UBS agreed to without admitting or denying wrongdoing — closes a lawsuit filed in 2012 and is the latest in a series of deals struck with banks accused of improper sales to five corporate credit unions that failed. The agency had already recovered $79.3 million from UBS last year in a related claim.

“With today’s settlement, another legacy matter has been resolved,” said Peter Stack, a UBS spokesman.

The settlement is tied to losses at U.S. Central Federal Credit Union and Western Corporate Federal Credit Unions, institutions that provided loans and other services to customer-facing credit unions before they were taken into conservatorship in 2009 and later shuttered.

In similar cases against a long list of big banks, NCUA has recovered almost $5 billion in settlements that have provided “a measure of accountability for the firms that sold faulty securities to the corporate credit unions,” NCUA Acting Board Chairman J. Mark McWatters said in a statement.

In September, Royal Bank of Scotland Group had agreed to pay $1.1 billion.