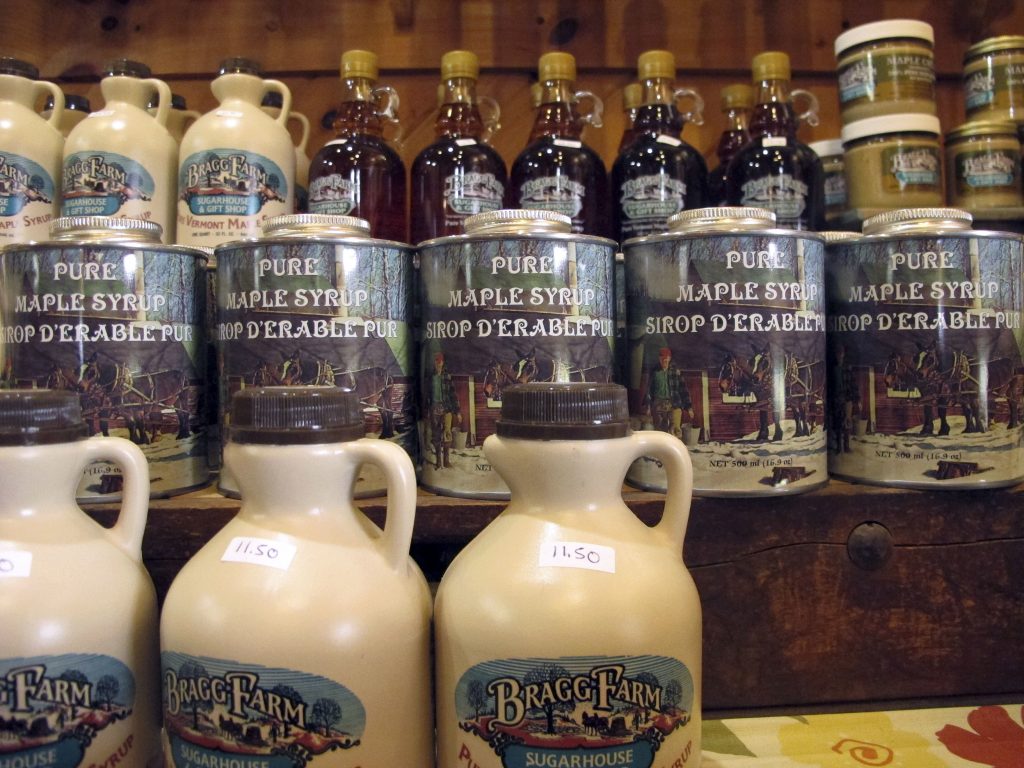 With the U.S. maple syrup season wrapping up, Vermont producers are expecting yields approaching last year’s record even after they contended with fluctuating weather.

This season’s official tally from the U.S. Department of Agriculture doesn’t come out until June.

But Vermont maple specialist Henry Marckres said Monday that producers who tapped early to take advantage of unusual warmups during January and February had an average season, while overall production in the state was strong because of an increase in the number of taps.

There were between 500,000 to 750,000 more taps used in Vermont’s maple trees this season for an estimated total of 6 million taps.

“Nowadays, even an average season produces a lot of syrup,” said Marckres, who works for the Vermont Agency of Agriculture.

Some smaller producers who tapped trees later got about 60 percent of a crop, he said.

In Maine, syrup production was average to slightly below average because of the unfavorable weather, said Lyle Merrifield, president of the Maine Maple Producers Association. But it could’ve been worse if sugarers hadn’t taken advantage of an early gift in a freak thaw in February, when the temperature climbed to 60 degrees across the region.

About three-quarters of Maine producers took advantage of the February thaw to collect sap.

Most maple syrup producers were expecting an average season after last year’s record and kept a positive outlook.

“A lot of people are happy. When you talk to a sugar maker, every year is good, and some are better than others,” he said.

Merrifield, who has 950 taps on his farm in Gorham, Maine, said producers aren’t concerned about a shortage because of the high yield last year.

Steve Roberge, a maple specialist for the University of New Hampshire Cooperative Extension, attributed this year’s projected lower yields to “just funky weather.” He said that in southern New Hampshire, a cold snap in the traditional maple producing month of March kept sap from running for about 10 days.