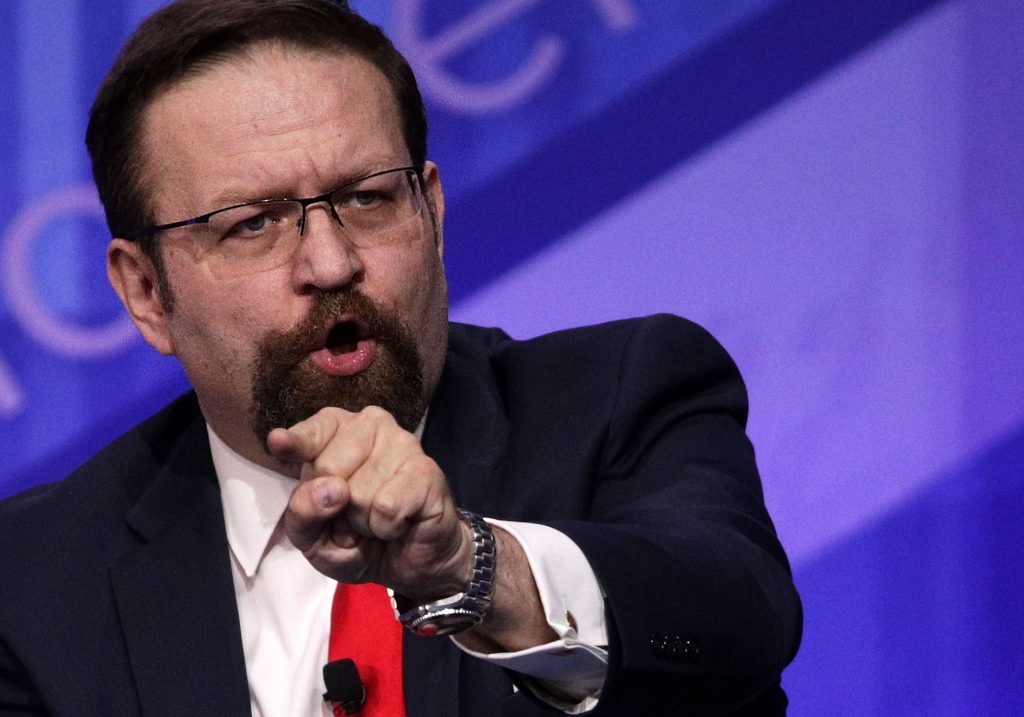 Sebastian Gorka, an adviser to President Donald Trump will be leaving the White House.

The official says that Gorka had initially been hired to play a key role on the Strategic Initiatives Group, an advisory panel created by President Trump’s chief strategist Steve Bannon to run parallel to the National Security Council.

But that group fizzled out in the early months of the administration. Gorka was unable to get clearance for the National Security Council after he was charged last year with carrying a weapon at Ronald Reagan Washington National Airport.

The official spoke anonymously to discuss private personnel matters. Attempts to reach Gorka by email for comment were not immediately successful.