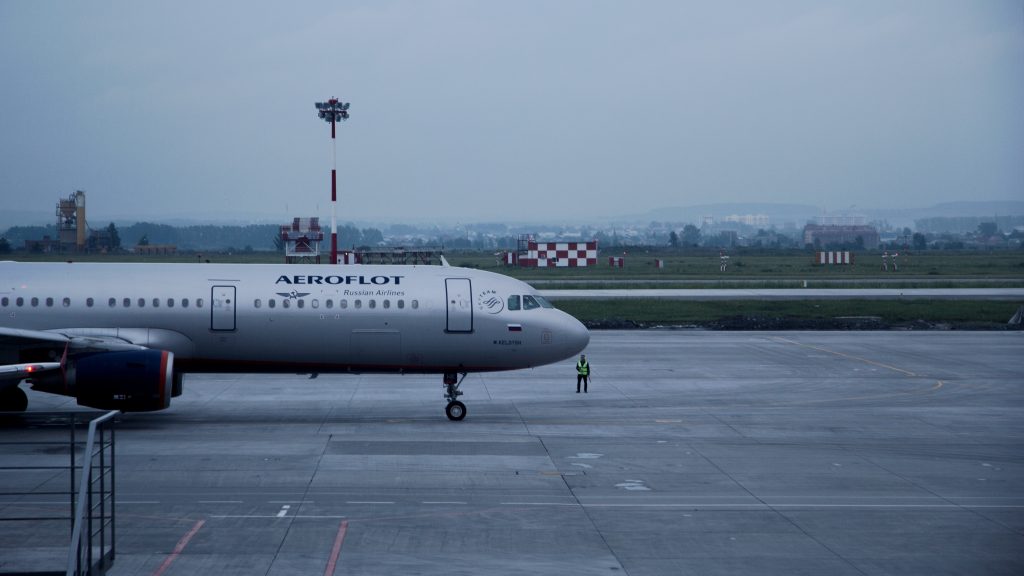 Several passengers were injured on an Aeroflot flight from Moscow to Bangkok when their Boeing 777 ran into “severe turbulence” 40 minutes before landing at the Thai capital on Monday, the Russian airline said in a statement.

The airline said the crew was unable to warn passengers of the approaching danger as the turbulence occurred in a clear sky.

The Airports of Thailand Pcl , Thailand’s main airport operator, told Reuters that the Boeing 777 had landed in Bangkok, but said any other comment should come from the airline.

Aeroflot operates two flights a day from Moscow to Bangkok. Thailand is a top destination for Russian tourists, with many visiting the country’s beach destinations.