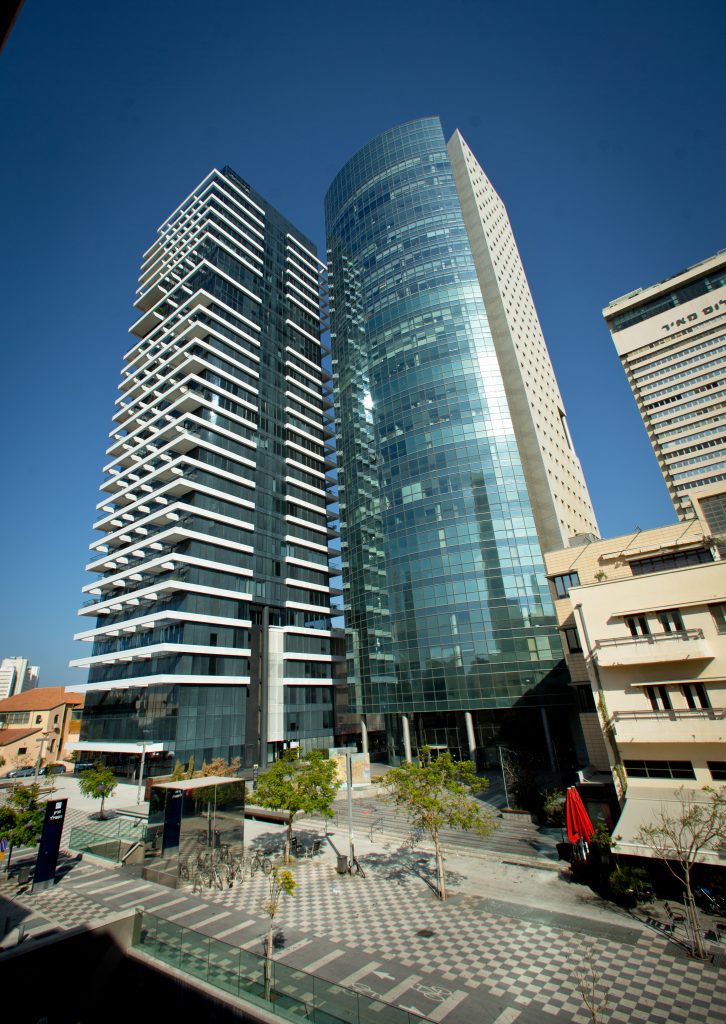 On a scale of one to ten, Israelis give themselves about a 7 in terms of personal satisfaction with their lives. According to the poll by the Rafi Smith organization taken on behalf of Israel Radio, the more right wing and religious an individual, the happier he is.

Religious and chareidi Israelis were happier than secular, left-wing Israelis. The former group scored a bit lower than 8 on the satisfaction scale, far more than individuals who said they voted for Meretz – the overwhelming majority of whom are secular. That group gave itself a 5.25 on the satisfaction scale. Voters of right-wing parties also gave themselves satisfaction ratings about the average.

In general, Israelis are satisfied with their lives. A recent study by Bloomberg ranked Israel as the ninth healthiest country in the world, while a report issued on the occasion of World Happiness Day in March had Israel as number 11 among 165 countries for happiness. Israel does very well in the factors that make up a happy life – income, healthy life expectancy, having someone to count on in times of trouble, generosity, freedom and trust, with the latter measured by the absence of corruption in business and government – according to the report by the Sustainable Development Solutions Network, and funded by the Ernesto Illy Foundation.