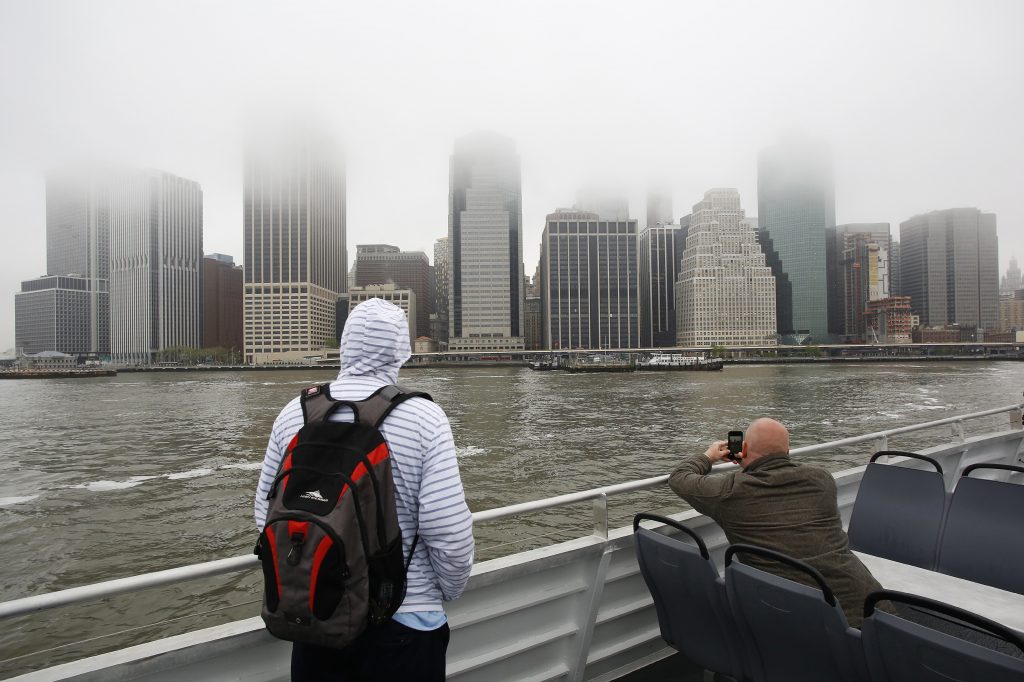 The NYC Ferry service started Monday with a Rockaway route. The area got priority because residents there have some of the city’s longest commutes.

NYC Ferry will get a South Brooklyn route on June 1. An Astoria route begins in August, followed by Lower East Side and Bronx routes in 2018. An estimated 4.6 million passengers a year are expected to use the ferries, which will cut travel times by as much as two-thirds.

A ride costs $2.75, the same as the subway, and includes transfers. The ferries accept MetroCards.

The ferries are wi-fi capable, and will serve snacks and alcoholic beverages.