National Millions Hope to Win What Could Be the Last U.S. Green Card Lottery
National 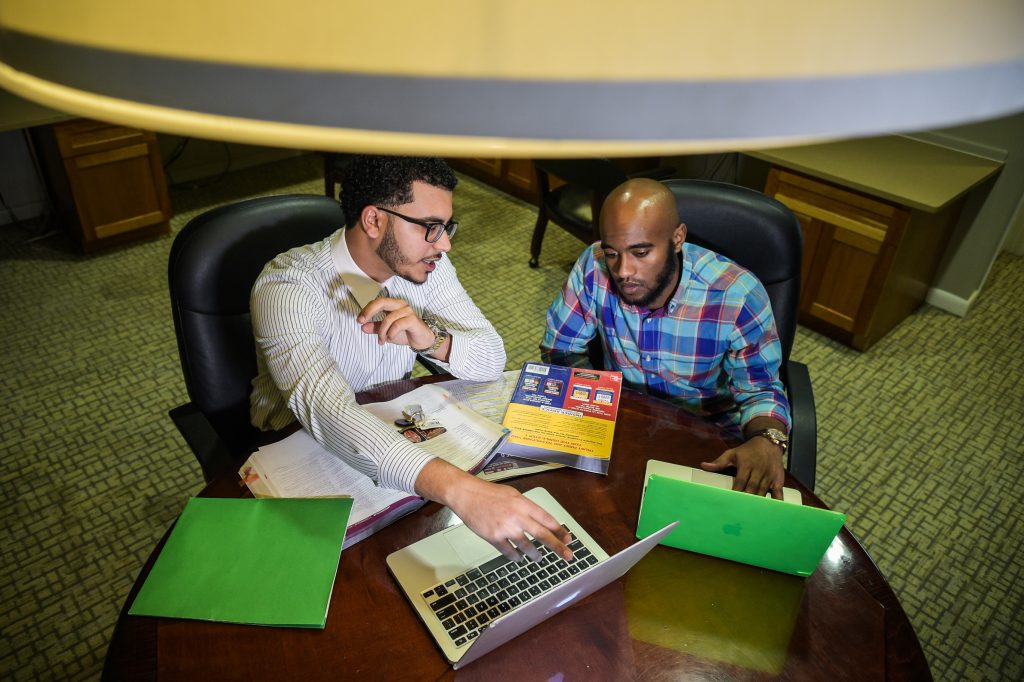 On Tuesday, more than 14 million anxious people around the world will begin checking computers and smartphones in one of the strangest rituals of the U.S. immigration system. When the clock strikes noon in Washington, they will be able to visit a State Department website, enter their names, years of birth and 16-digit identification numbers. Then they will press “submit” to learn whether they have won one of the world’s most coveted contests: the U.S. green card lottery.

Each year, the Diversity Visa Lottery, as it is officially known, provides up to 55,000 randomly selected foreigners — fewer than 1 percent of those who enter the drawing — with permanent residency in the United States.

The current lottery coincides with an intense debate over immigration and comes amid policy changes that have made the country less welcoming to new arrivals. President Donald Trump has cracked down on illegal immigration and pressed forward with plans to build a wall along the border with Mexico. He has issued executive orders targeting foreign workers, refugees and travelers from certain majority-Muslim countries.

But he hasn’t said a word about the green card lottery.

Its days may be numbered, nonetheless. The lottery appears to conflict with the president’s call for a “merit-based” immigration system. And at least two bills in the Republican-controlled Congress seek to eliminate the program.

“The Diversity Lottery is plagued with fraud, advances no economic or humanitarian interest, and does not even deliver the diversity of its namesake,” according to a news release from Sen. Tom Cotton, R-Ark., a co-sponsor of one of the bills.

In the eyes of its supporters, the lottery provides the U.S. with positive public relations, countering the perception that the country no longer lives up to the ideals symbolized by the Statue of Liberty.

For past winners and current applicants, the lottery is something simpler: a golden ticket that not even America’s current political turmoil can tarnish.

“It changed my life,” said Victor Otero, 43, an accountant from Venezuela who won in 2009 and moved to Maryland a year later. “Look at what has happened to [Venezuela] while I’ve been here. I feel privileged.”

The lottery’s premise is simple. It’s not connected to employment or family members in the United States. Instead, the only requirement is that entrants be adults with a high school diploma or two years of work experience. Winners can bring spouses and children. Citizens of countries that have sent 50,000 people to the United States in the past five years — such as Canada, China, India, Nigeria and Mexico — are ineligible to participate.

The lottery, which was launched in its present form in 1995, is especially beloved in Eastern Europe and Africa. In recent years, the two regions have accounted for more than two-thirds of lottery winners. In Liberia and other West African countries, nearly 10 percent of the population applies each year.

Around the world, businesses connected to the lottery — Internet cafes, travel agencies, passport-photo studios — have boomed. But so have scams in which people are tricked into paying money to enter the lottery, which is free. Bogus, official-looking websites are common. Sometimes, companies enter people without their knowledge, then hold their access information for ransom, State Department officials said.

Otero paid a company $150 to enter. When he won, the company demanded an additional $3,000 before an American friend told him he didn’t have to pay.

Entries plummeted when the lottery moved online in 2003 but have since rebounded. Facial recognition software now allows the State Department to detect multiple entries, which are not allowed. Every year, roughly a quarter of the entries are thrown out.

The program — operated from a consular center in Williamsburg, Kentucky — has been on the chopping block before. It came under attack in 2002 after an Egyptian terrorist who killed two people in Los Angeles was found to be in the United States through his wife’s diversity visa. Mohamed Atta, another Egyptian and one of the 9/11 suicide pilots, had entered the lottery twice before entering the United States on a different visa to study aviation.

“If you’re a terrorist organization and you can get a few hundred people to apply to this from several countries . . . odds are you’d get one or two of them picked,” Rep. Bob Goodlatte, R-Va., told The Washington Post in 2011 after introducing an ill-fated bill to kill the program.

State Department officials insist that lottery winners are vetted just as thoroughly as other potential immigrants to the United States.

Since its inception, the lottery has brought more than a million people to the United States. But not all the winners end up with green cards. Some never follow up. Others cannot provide documents, fail in-person interviews at local embassies or consulates, or they get cold feet.

Winning is often a mixed blessing. Once awarded a visa, winners have only six months to move to the United States. They must hurriedly wind up their affairs, leave behind careers and relatives, and pick a new place to live.

Tarig Elhakim was in medical school in Sudan when his father persuaded him to apply in the fall of 2014. He was stunned when he won. He began studying American history and geography in preparation for his move. And he spent months battling Sudanese bureaucrats for documents, which then had to be translated into English.

His interview wasn’t until August of last year. At the American Embassy, he saw one dejected applicant after another emerge from the interview room. But when it was his turn, the official stamped his papers and said, “Welcome to America.”

“I had goose bumps all over my body,” said Elhakim, 22. “It was one of the happiest moments of my life.”

But America was changing. In 2015, Republican presidential candidate Donald Trump called for a ban on Muslims like Elhakim coming to the United States. Then Trump was elected president in November.

Elhakim decided he had better move to the United States before Trump took office. He flew to Washington on Dec. 28, less than a month before the inauguration. He now lives in Arlington, Virginia, and is studying for his medical license so he can work as a doctor here.

Even if the green card lottery survives another session of Congress, Trump’s court-stymied entry bans have already sown confusion over the program. Of the six majority-Muslim countries included in the most recent proposed ban, people in two — Iran and Sudan — were among the biggest winners of diversity visas in 2016.

“If the injunction on the travel ban is lifted, it would apply to this program, and no one from the banned countries would be allowed to enter,” said Ben Johnson, executive director of the American Immigration Lawyers Association. Even if the entry ban never goes into effect, the administration’s threats of “extreme vetting” could slow the process so much that winners are unable to come to the United States, Johnson added.

Among those anxiously awaiting this year’s results is Elhakim’s roommate, Abdelsalam Khalafalla. The 24-year-old was born to Sudanese parents in Saudi Arabia and grew up there but does not have Saudi citizenship. He is in the United States on a student visa which will one day expire.

“Going back to Sudan or Saudi is not an option for me,” he said.

And so, on Tuesday, like millions of others, Khalafalla will pull up the State Department website, click submit and learn whether luck has smiled on him.