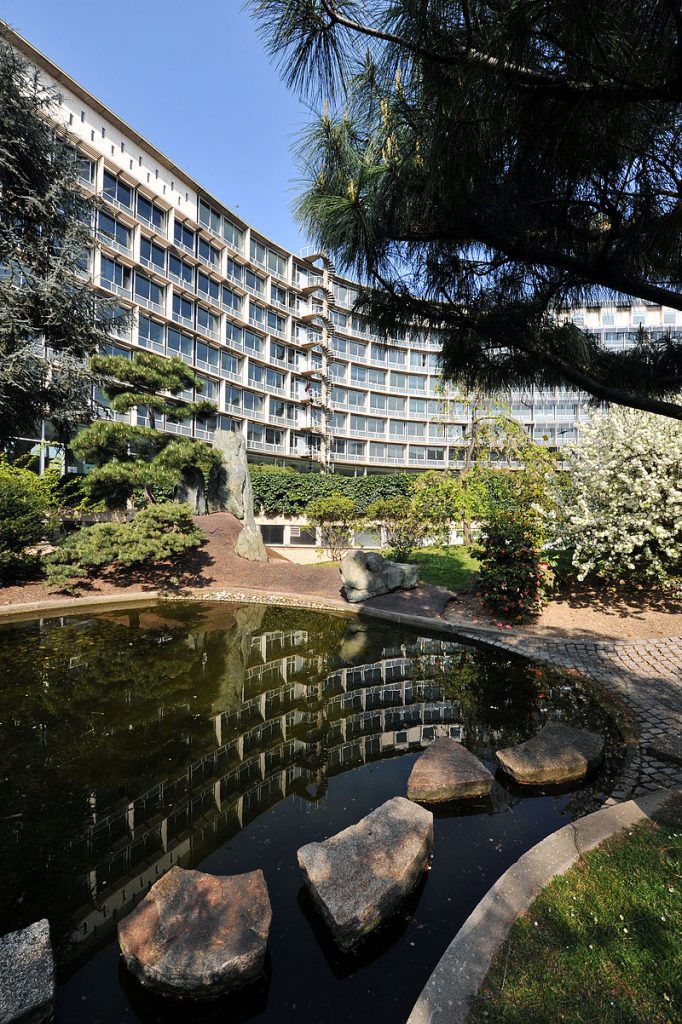 Israel has stepped up diplomatic efforts to counter the looming UNESCO resolution to be voted on Tuesday which denies Israeli sovereignty over Yerushalayim and condemns housing initiatives in the Old City and Chevron.

Prime Minister Binyamin Netanyahu was on the phone with European leaders on Monday, lobbying them against the resolution, The Times of Israel said.

Some progress was evident, as Italy announced on Monday that it will vote against it.

“This [Italian stance] is without a doubt a positive development, which should tell the Germans that negotiating over a joint text with the Arabs is a mistake not just in Israel’s view but also in the eyes of several countries in the European Union,” Israel’s ambassador to UNESCO, Carmel Shama-Hacohen, said. Israeli sources were quoted as blaming Germany for leading other European countries into allying with the Arabs to pass a “softened” text.

“Now we are focusing on our mission to make sure Italy will be the first but not the last country to announce it does not want to be part of this deal with the Arabs and vote against the resolution,” Shama-Hacohen added.

The Israeli Foreign Ministry reportedly would prefer that Western countries oppose a more extreme resolution, even if it passes, rather than backing a milder version.

“We hope that the European countries will not fall into the trap of a softened text and [will] vote against any effort to politicize UNESCO and hurt Yerushalayim’s status as Israel’s eternal capital,” Foreign Ministry spokesperson Emmanuel Nahshon said.

“Even as we celebrate [our 69th Independence Day], UNESCO will be voting against Israel’s right to sovereignty in its capital city,Yerushalayim. This is absurd. We have become used to the concept of ‘fake news’. Well, welcome to ‘fake history’.

“We, as Israelis, don’t need UNESCO’s approval of our history in our land. However, for the countries voting, I must say in the clearest terms: if you cherish history and affirm UNESCO’s duty to respect historical truth, there is no choice other than to vote against this latest attempt to subvert international institutions in order to attack Israel,” Hotoveley concluded.

The Palestinians, full members of UNESCO, since October 2011, have been pushing for the strongest possible anti-Israel text.

Former Foreign Ministry director-general Dore Gold said, “It is the height of nerve for the Palestinians to be involved in a resolution on UNESCO just prior to a meeting between Abbas and Trump.”