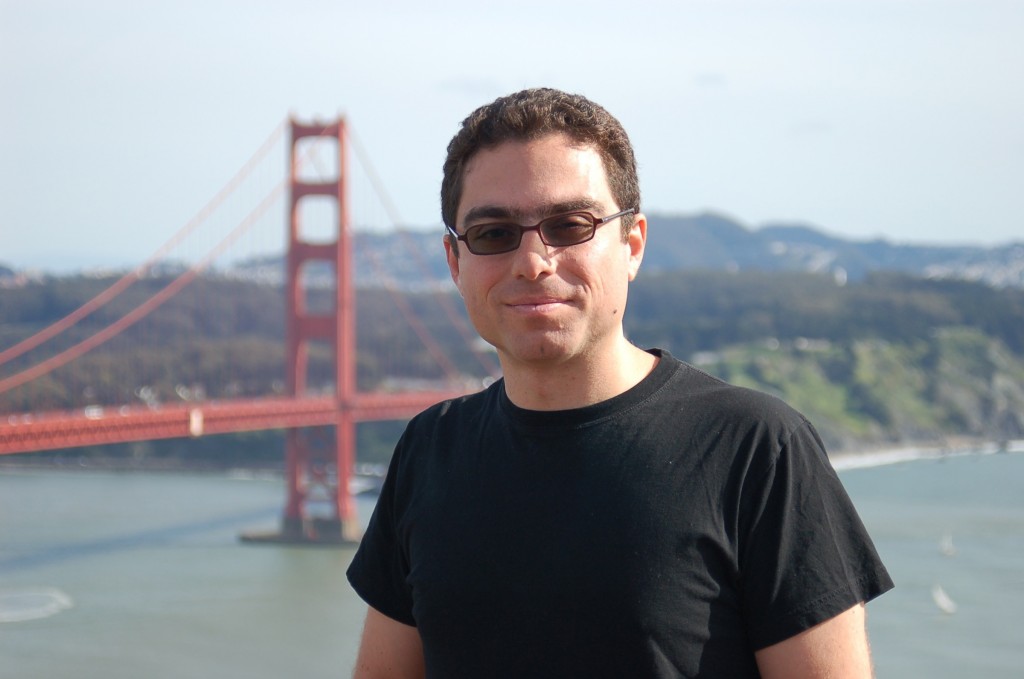 Iran has acknowledged discussing the fate of detained dual nationals with the United States, saying there have been “positive results” for prisoner trades in the past.

Monday’s comments by Iranian Foreign Ministry spokesman Bahram Ghasemi mark the first official government acknowledgement of discussing prisoners with the U.S. at a recent meeting in Vienna. That meeting last week focused on implementation of the Iran nuclear deal.

Ghasemi told journalists: “In the past … we had talks for humanitarian reasons with Americans over [swapping] some [American] prisoners with Iranian prisoners jailed in the U.S., and it had positive results too.”

Among the dual nationals held in Iran are Iranian-American businessman Siamak Namazi and his 81-year-old father, Baquer Namazi. They are serving 10-year prison sentences for “cooperating with the hostile American government.”