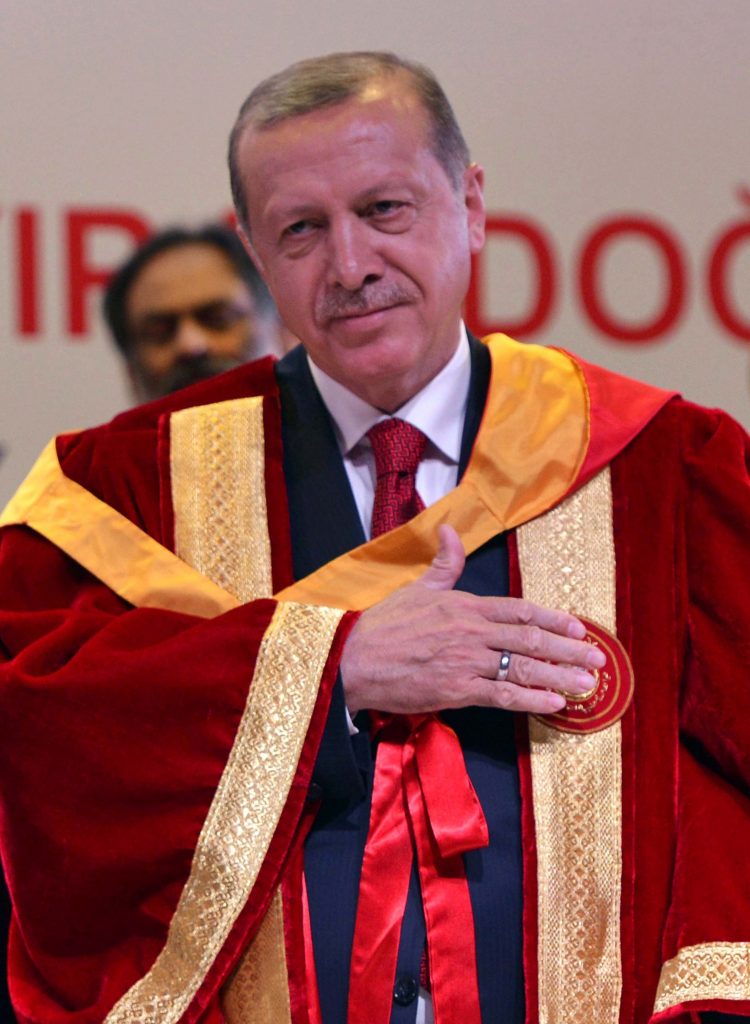 President Recep Tayyip Erdogan says Turkey will decide in a referendum whether to continue pursuing membership in the European Union.

In an interview Monday on India tv, Erdogan accused the EU of not being “sincere or honest” and of making Turkey wait at its gates.

Erdogan said: “Turkey will choose the next path of a Brexit-like referendum.”

Turkey, a Muslim-majority nation that straddles the Bosporus, began EU membership negotiations in 2005 but talks have made little progress.

The EU said this weekend that Turkey must provide clearer signals on whether it intends to meet EU criteria on human rights and the rule of law.