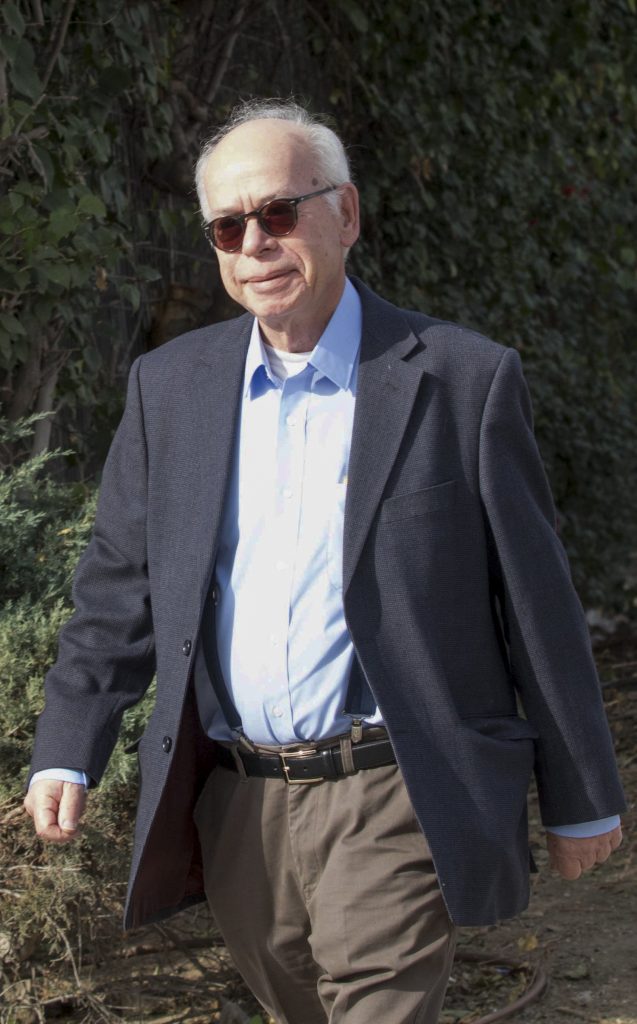 A change of editorship at Yisrael Hayom, the free daily newspaper owned by Netanyahu backer Sheldon Adelson, has been attended by speculation that the move was of a political rather than professional or personal nature.

Although the resignation of Amos Regev, editor-in-chief since 2007, was outwardly amicable, with mutual public letters of appreciation by Regev and the Adelson family, media scuttlebut has it that he was forced out because he was not sufficiently pro-Netanyahu on a paper that has been accused of being a progaganda sheet for the prime minister.

Regev’s independence showed itself when he refused a request by Ran Baratz, then a spokesman for Netanyahu, to eject reporter Shlomo Cesana from the prime minister’s plane (while still on the ground) after Cesana criticized Netanyahu, according to Haaretz. Regev also was guilty of reducing the number of pictures it was running of the Netanyahus.

The new editor-in-chief will be Boaz Bismuth, until now the paper’s foreign news editor, while Regev will hold the title of founding editor and continue to write for the paper.

Besides his years of experience in journalism, Bismuth, 53, has a Masters’ in African studies from the Sorbonne, and a bachelor’s degree in political science from Bar-Ilan University, and served as Israel’s ambassador to Mauritania.

He also has the distinction of being the only Israeli journalist thus far to be granted an Oval Office interview with President Donald Trump.