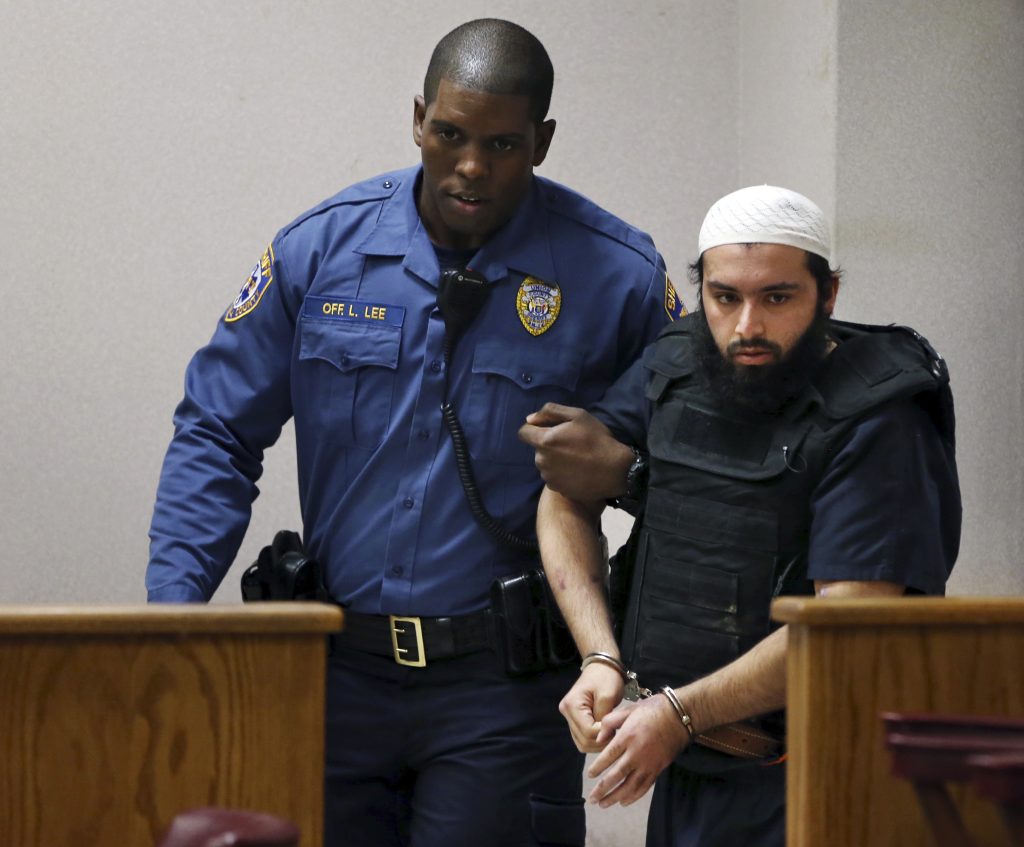 A man accused of setting off bombs last year in New Jersey and New York has lost a change of venue request regarding his trial on attempted murder charges stemming from a shootout with police.

NJ.com reported Monday that a New Jersey judge ruled late last month that Ahmad Rahimi’s trial will not be moved.

Union County Deputy Public Defender Peter Liguori, who is representing Rahimi, said his client could not get a fair trial in Union County, citing the excessive media coverage he and the bombings have received.

Liguori asked that the trial be moved to a more southern county or that jurors be pulled from outside Union County because Rahimi’s case would be too close to home for local jurors. He also argued that jurors in northern New Jersey have consumed too much of news coverage produced by New York-area media outlets.

Prosecutors, though, had argued that coverage of the case has been periodic, not constant, and more factual than sensational. They also said that people would remember fewer details about the alleged events by the time the trial starts.

“While you’re likely to get some members of the Union County jury pool who will have some recollection of the events that transpired, the specific details of the events will start to fade in their memory,” Assistant County Prosecutor Ann Luvera argued. She added that moving the case would be “extremely burdensome” for the lawyers and witnesses in the case.

Rahimi is charged with attempted murder for the Sept. 19 gun battle with five officers in Linden, New Jersey. At the time, he was being sought for allegedly planting two bombs in Manhattan and two in New Jersey — near a charity run in Seaside Park, and in a trash can in Elizabeth. One of the bombs detonated in a Manhattan neighborhood, injuring 30 people.

Authorities allege the Afghanistan-born U.S. citizen, who lived with his family in Elizabeth, pulled a gun and fired on officers after a police officer in Linden found him asleep in a bar doorway.

The shootout ended with Rahimi shot and wounded. The officer who first came upon Rahimi was shot, but saved by his bulletproof vest, authorities said. Officials said another officer was grazed by a bullet.