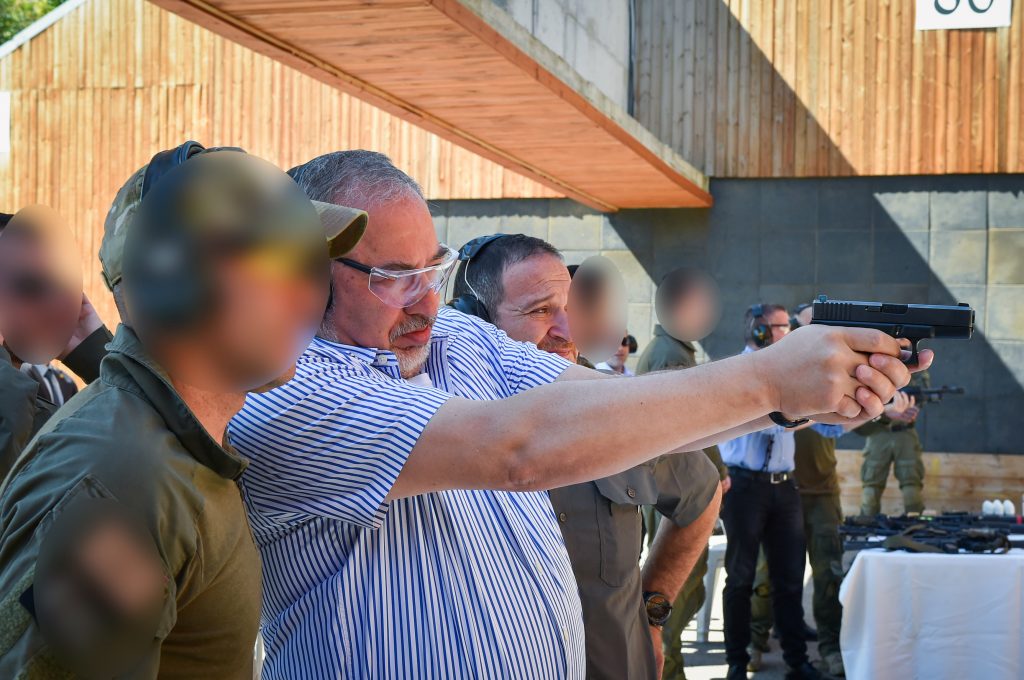 Friendship between the Hamas rulers of the Gaza Strip and the dictatorship in North Korea blossomed Sunday as the Palestinian terrorists thanked Pyongyang for its support against Israel, Times of Israel reported.

Hamas thanked North Korea for its support of the Palestinian cause, saying that Israel was “the leader of evil and terrorism in the world.”

The two international pariahs were brought together by provocative remarks made by Israeli Defense Minister Avigdor Liberman, who called North Korean leader Kim Jong-un “the madman from North Korea.” Pyongyang responded to what it called “rash and malicious” statements with threats of annihilation.

Liberman was criticized in Israel for needlessly antagonizing North Korea.

Israel Radio reported that some of Liberman’s fellow cabinet ministers disapproved of his remarks. “We have nothing to do with North Korea, so why jump up?” one minister reportedly said. “Don’t we have enough enemies?”

None of the ministers were named in the report.

Former Defense Minister Moshe Yaalon recalled inflammatory statements and idle threats made by Liberman in the past. “After he bombed the Aswan Dam, toppled Hamas and assassinated [Hamas leader] Ismail Haniyeh within 48 hours, the minister of talk irresponsibly blabbers about North Korea. And there is no prime minister to rein in his babbling, warmongering ministers,” Yaalon, who has announced his candidacy for prime minister, posted.