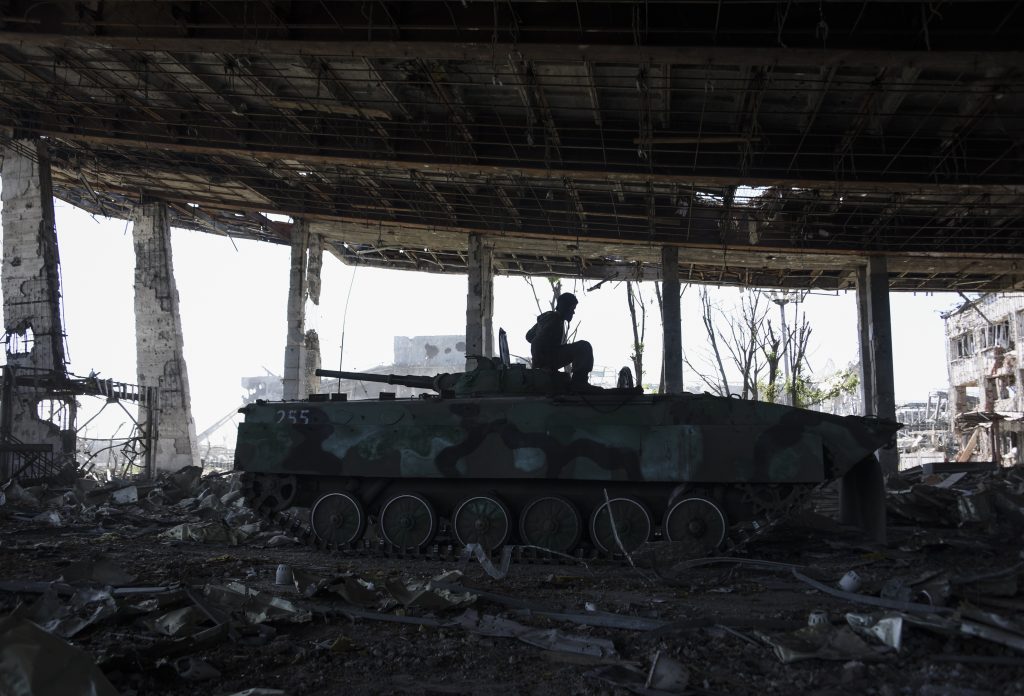 An Austrian man, suspected of war crimes in the conflict between Ukrainian forces and pro-Russian separatists in eastern Ukraine, was arrested in Poland on Sunday, Austrian prosecutors said.

The 25-year old is accused of “having killed soldiers involved in fighting at the Donetsk airport, who had already surrendered and/or of having killed civilians”, said a spokesman for the prosecutor’s office in Wiener Neustadt in the northeastern province of Lower Austria.

Russia annexed Crimea in March 2014, and fighting broke out in eastern Ukraine the following month between pro-Russian rebels and Ukrainian government forces, a conflict in which close to 10,000 people have been killed.

A European arrest warrant was issued a few weeks ago for the suspect, who supposedly fought on the Ukrainian side against the pro-Moscow separatists, the spokesman said.

He was arrested at a border crossing to Ukraine close to the Polish town of Dorohusk by Polish border police on Friday evening, Lieutenant Dariusz Sienicki, a spokesman for the Polish border service said.

“At present (the suspect) remains at the disposal of the Polish judiciary,” Sienicki said. “The person is awaiting proceedings relating to extradition to Austria.”