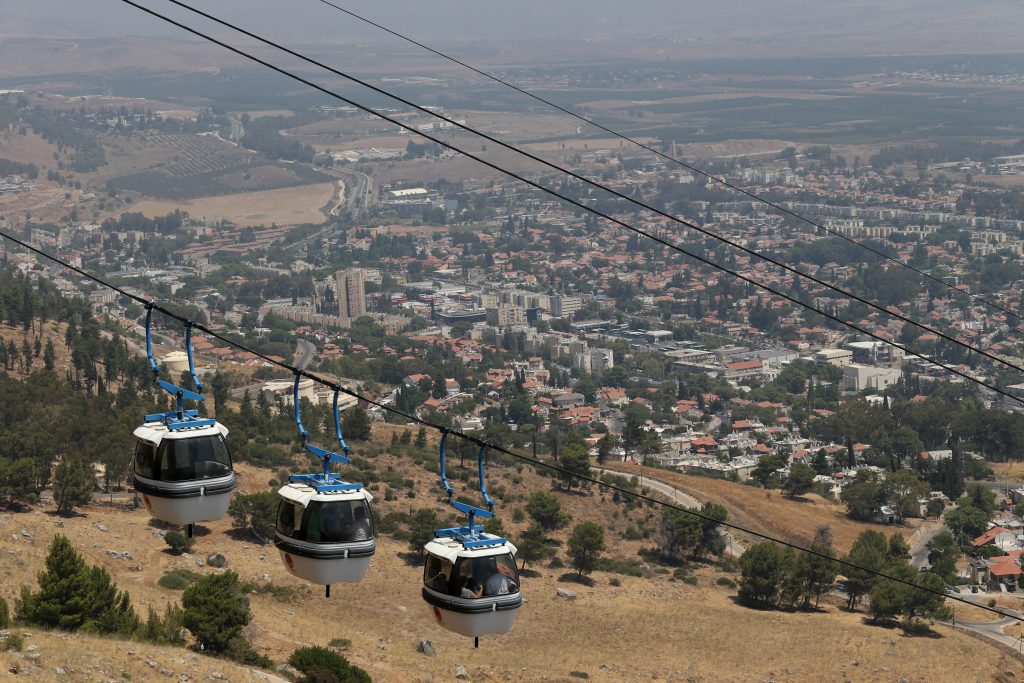 Israeli security officers overnight Thursday picked up a Lebanese national who somehow got over the border fence and made it to Kiryat Shemona. He was found loitering in the city’s central bus station, about 10 kilometers from where officials believe he breached the border. He was questioned by police in the city, and then handed over to the IDF, which questioned him further.

The army is trying to establish exactly where and how the man breached the fence – or whether he indeed did breach it. Rumors have abounded in recent years that Hezbollah has built tunnels from south Lebanon into Israel, as Hamas did before Operation Protective Edge. So far, no evidence of these tunnels have been uncovered, military officials have said.

Overnight Thursday, security officials said they arrested 2 wanted security suspects in other areas in Yehudah and SHomron. The suspects were wanted for participating in rioting and throwing stones and firebombs that endangered Israeli civilians and IDF soldiers. Several of the suspects were also charged with belonging to Hamas. All were being questioned on their activities by security forces.