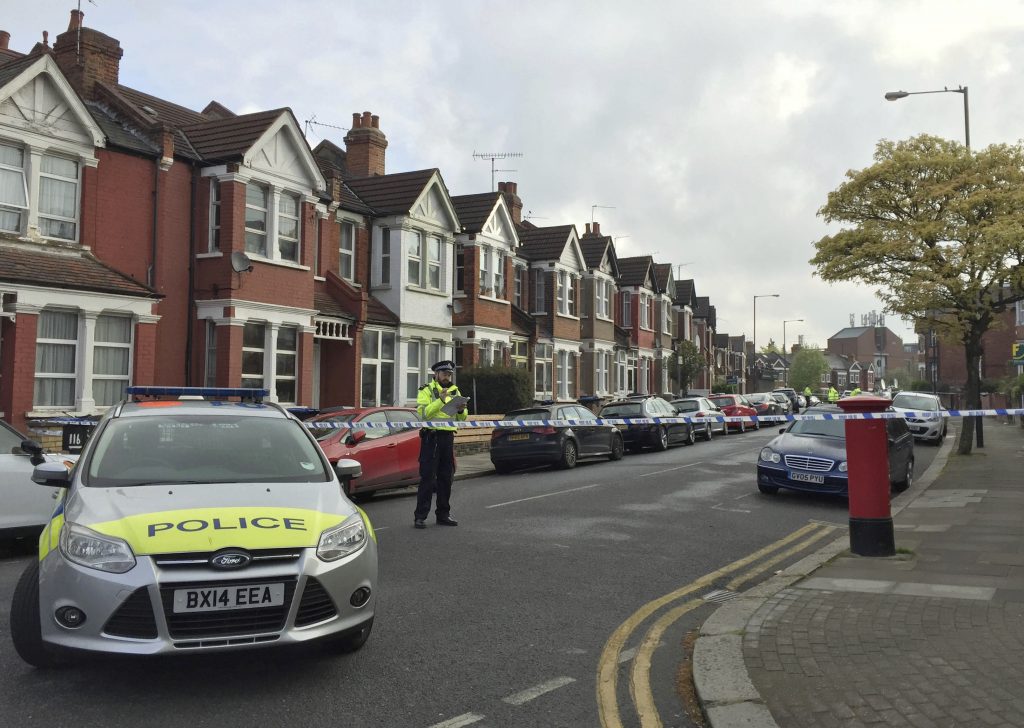 British police said on Friday they had thwarted an active terrorism plot after a woman was shot during an armed raid on a house in north London.

Armed counterterrorism officers using CS gas stormed a house in the Willesden area of the capital on Thursday evening which had been under surveillance, shooting a woman in her 20s. She is said to be serious but stable in hospital.

Neil Basu, Senior National Coordinator for Counter Terrorism Policing, told reporters that six people had been arrested in the operation, five at the house and another in Kent.

“The armed entry was necessary due to the nature of the intelligence we were dealing with and involved armed officers firing CS gas into the address,” Basu said.

Asked if police had foiled an active plot, he replied: “Yes.”

The incident came just over a month after a British-born convert to Islam plowed a car into pedestrians on nearby Westminster Bridge, killing four people, before stabbing to death a police officer in the grounds of Parliament. The man responsible, Khalid Masood, was shot dead at the scene.

In a separate incident on Thursday, a man was arrested carrying knives near Prime Minister Theresa May’s office in Westminster and he remains in police custody, Officer Basu said. “Due to these arrests that we have made, I believe that we have contained the threats that they posed.”