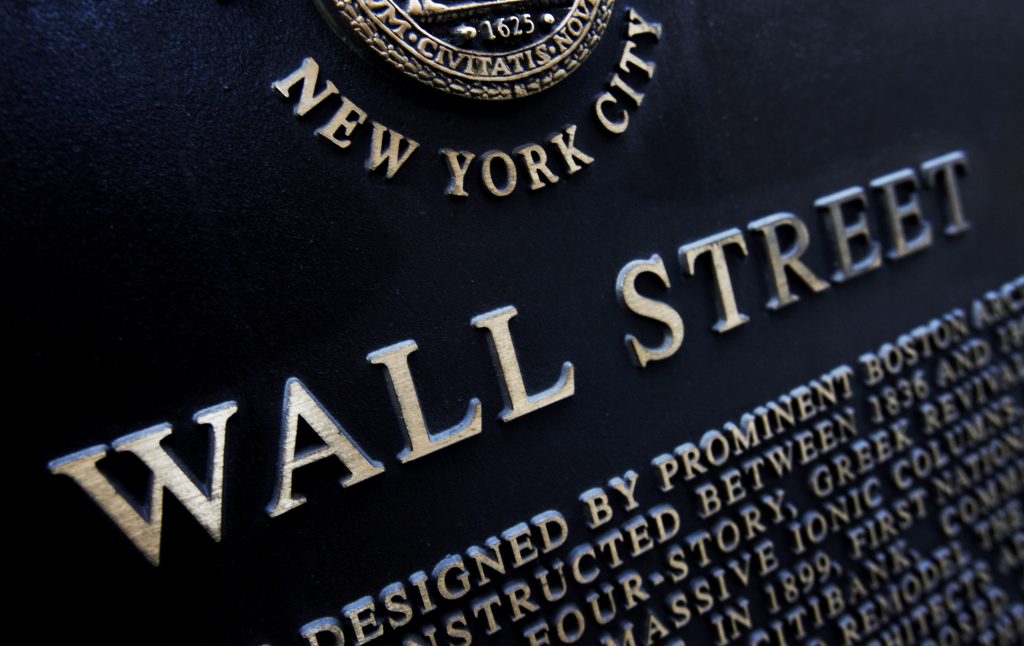 U.S. stock indexes flittered up and down Thursday, as a slump in energy stocks partly offset advances made by Under Armour, PayPal and other companies reporting stronger-than-expected profits.

It’s the second straight day where indexes have made modest, meandering moves, following two big gains at the start of the week.

KEEPING SCORE: The Standard & Poor’s 500 index added 2 points, or 0.1 percent, to 2,389, as of 1:51 p.m. Eastern time. It had climbed to within a whisper of its March 1 record closing level of 2,395.96 in recent days, but momentum faded late Wednesday following the White House’s highly anticipated unveiling of its tax plan, which contained only broad outlines.

EARNINGS SURPRISES: Under Armour surged to one of the biggest gains in the S&P 500 after reporting results for the first quarter that were better than analysts’ expectations. A sharp rise in sales abroad, particularly in Asia, helped push revenue to $1.12 billion from $1.05 billion in last year’s first quarter. The company’s A-class shares rose $1.84, or 9.3 percent, to $21.55.

Companies across industries have been reporting encouraging results for the start of 2017, and analysts expect this to be the strongest quarter of growth in years.

The growing parade of encouraging profit reports has helped lift stocks and temper concerns, at least a bit, that the market had grown too expensive. The S&P 500 jumped more than 0.6 percent on Monday and again on Tuesday following better-than-expected profit reports, along with growing expectations that the European Union will remain intact following the first round of France’s presidential elections.

RING IT UP: PayPal Holdings jumped $3.07, or 6.9 percent, to $47.48 after reporting stronger revenue and earnings than Wall Street had forecast.

TUNED IN: Comcast’s A-class shares rose $1.05, or 2.7 percent, to $39.84 after rising revenue at theme parks it acquired as part of its NBC Universal purchase helped it to report stronger first-quarter results than expected.

ON DESCENT: American Airlines slumped even though it reported first-quarter results that topped analysts’ expectations. Investors focused instead on the pay raises it plans to give pilots and flight attendants, which could crimp future profits.