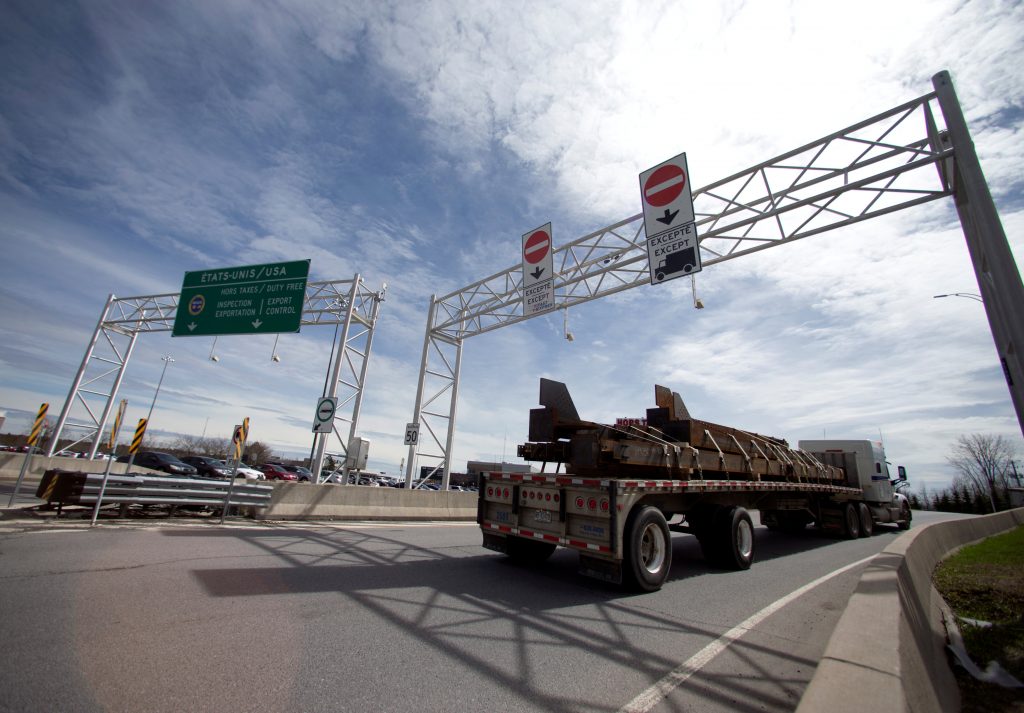 President Donald Trump told the leaders of Canada and Mexico on Wednesday that he will not terminate the NAFTA treaty at this stage, but will move quickly to begin renegotiating it with them, a White House said.

The announcement came after White House officials disclosed that President Trump and his advisers had been considering issuing an executive order to withdraw the United States from the trade pact with Canada and Mexico, one of the world’s biggest trading blocs.

The White House said President Trump spoke by telephone with Mexican President Enrique Peña Nieto and Canadian Prime Minister Justin Trudeau and that he would hold back from a speedy termination of NAFTA, in what was described as a “pleasant and productive” conversation.

“President Trump agreed not to terminate NAFTA at this time and the leaders agreed to proceed swiftly, according to their required internal procedures, to enable the renegotiation of the NAFTA deal to the benefit of all three countries,” a White House statement said.

“It is my privilege to bring NAFTA up to date through renegotiation. It is an honor to deal with both President Peña Nieto and Prime Minister Trudeau, and I believe that the end result will make all three countries stronger and better,” President Trump was quoted as saying in the statement.

The Mexican and Canadian currencies rebounded in Asian trading after President Trump said the U.S. would stay in NAFTA for now. The U.S. dollar dropped 0.6 percent on its Canadian counterpart and 1 percent on the peso.

During his election campaign President Trump threatened to renegotiate NAFTA and in the past week complained bitterly about Canadian trade practices.

It was under an executive order signed by President Trump on Jan. 23 that the United States pulled out of the sweeping Trans-Pacific Partnership trade deal.

News of the potential presidential action to withdraw from NAFTA earlier drove the Mexican and Canadian currencies lower.