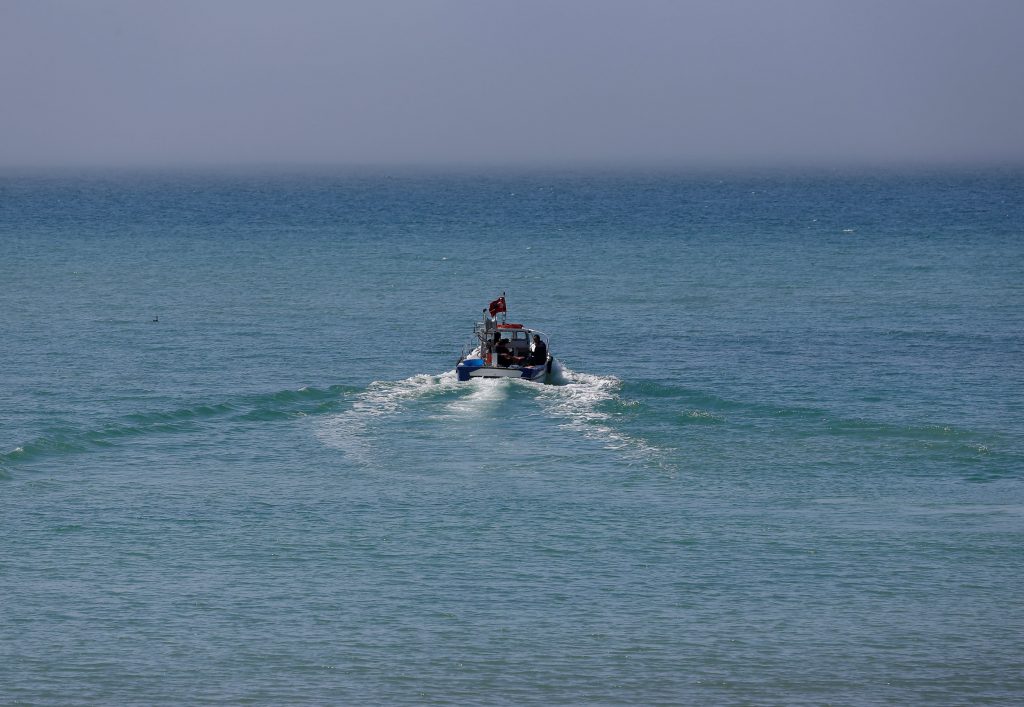 A Russian naval intelligence-gathering ship sank off Turkey’s Black Sea coast on Thursday after colliding with a vessel carrying livestock and all 78 personnel on board were evacuated, Turkey’s coastal safety authority said.

The ship, identified as the Liman, collided with the Togo-flagged Youzarsif H, the authority said on its website.

The collision was caused due to fog and low visibility, the Turkish shipping agency GAC said. It occurred 18 miles from Kilyos village on the Black Sea coast just north of Istanbul, broadcaster NTV said.

Advisers of Turkish Prime Minister Binali Yildirim conveyed his sadness over the incident to Russian counterparts, according to sources in his office.

No information was immediately available about the state of the Youzarsif H, or its crew or cargo. The Togo-flagged livestock carrier was built in 1977 and has a capacity of 2,418 tons, according to Thomson Reuters shipping data. It is managed by Nejem Co. Marine Services, according to the data.

It was not clear whether either vessel was headed to the Bosphorus Strait from the Black Sea.

The Bosphorus, which cuts through Istanbul, is one of the world’s most important waterways for transit of oil and grains. The 17-mile waterway connects the Black Sea to the Mediterranean.