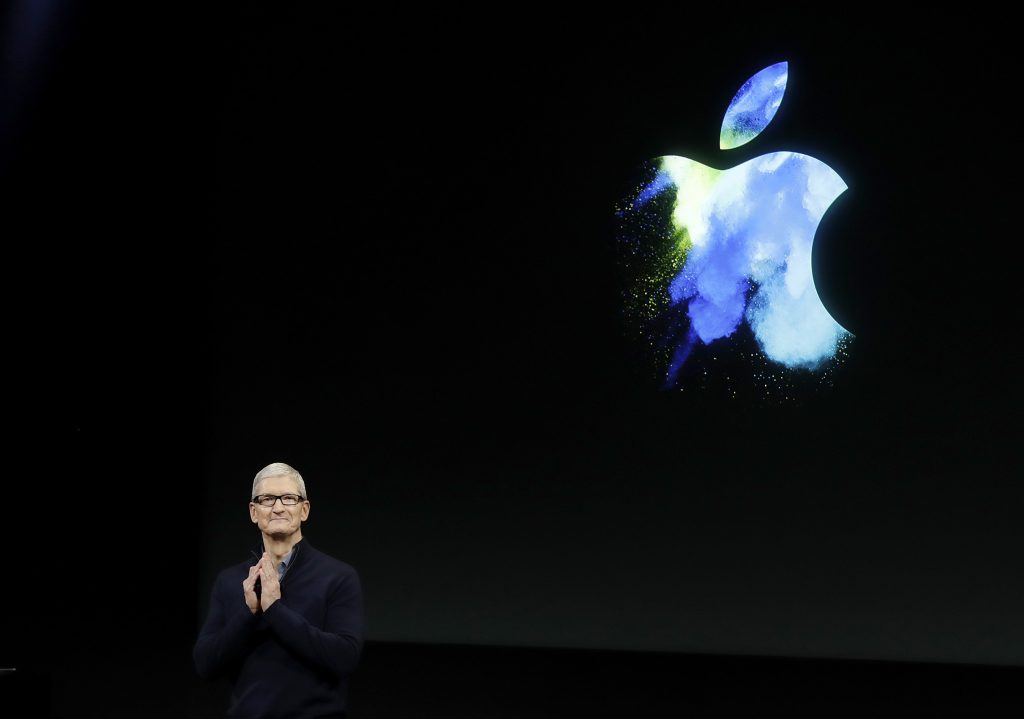 The service will allow iPhone owners to transfer money digitally to other iPhone users, Recode reported, citing sources familiar with the talks.

Apple will announce the new service later this year, one source told Recode, while another told the website an announcement and launch date may not yet be set.

The service, if launched, would compete with digital money transfer services such as PayPal’s Venmo offering, Square Inc’s Square Cash, as well as services from big banks.

Apple was also in talks with payments network operator Visa Inc to create its own pre-paid cards to run on the Visa debit network, and tied to the new peer-to-peer service, the Recode report said.

Apple is looking for ways to boost usage of Apple Pay, its mobile payments service, and the debit card could be one way to do that, Recode reported.

Apple Pay usage has been lighter-than-expected since its launch two and a half years ago, the website reported, citing sources from big U.S. banks.